Okay, this is what happen YESTERDAY. I don't like to blog late posts. I was suppose to blog yesterday but sadly I was super tired so I decided to blog today. So yesterday I met up with my NDP' 10 friends. It was a "reunion outing" because we didn't met each other for a very long time already. Well, the attendance was supposed to be 80( Whole Contingent ), if you don't understand what I meant about NDP friends read this post , you can sure feel how much I miss my NDP friends. HAHA, now I read that post, I also wanna cry! Well whatever. It will always be in my heart. So yesterday, i woke up around 10am. Aik Kein texted me, I shall call her "Allison" since her name very hard to pronounce. She was in school and apparently she was released 2 hours earlier, so she was very bored. Everyone was supposed to meet at 1:30pm. But she had nothing to do, so she messaged me to ask me whether I can meet up with her earlier or not. At that time, I just woke up only, was really restless because the previous night, I slept super late.
As you know I love to sleep until super late but I took the extra effort to wake up and change! HAHA, since the outing was going to the beach, confirm got play water one. I went to prepare extra clothes incase if they drag me down to the sea. ( SEE I'M VERY SMART ), just joking.
I met Allison around 12pm at Bedok Mrt, as you know Bedok had a new shopping mall called Bedok Point, so I decided to visit there for awhile. When I reach there, half of the shopping mall was filled with restaurants, food stores etc. So Allison and I didn't know what to eat. In the end, we settled down at Yoshinoya! HAHAHA Chit chat abit about NP stuff!! HAHAH Totally miss doing that its been months since I talk about NP! So after brunch, we headed back to Bedok Mrt control station to wait for the others, apparently everyone was LATE. The original time we're supposed to be was 1:30pm, but we waited until 2pm. Luckily Darren knew the way to ECP if not we'll be lost people. When we reach ECP, it was packed with a lot of people. Almost every pit was having a BBQ. First we kick off we cycling, then everyone settled down at the beach. From there onwards, we spammed photos. LOL.
Photo gallery time!! Enjoy!! :) ps. My hair is a total shit, so PS, for unglams. 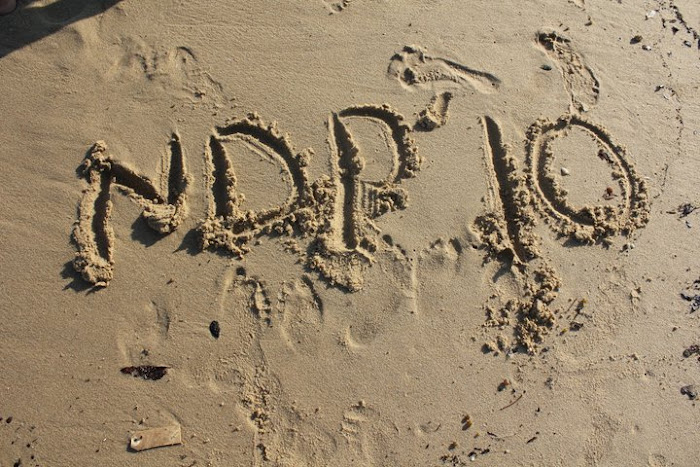 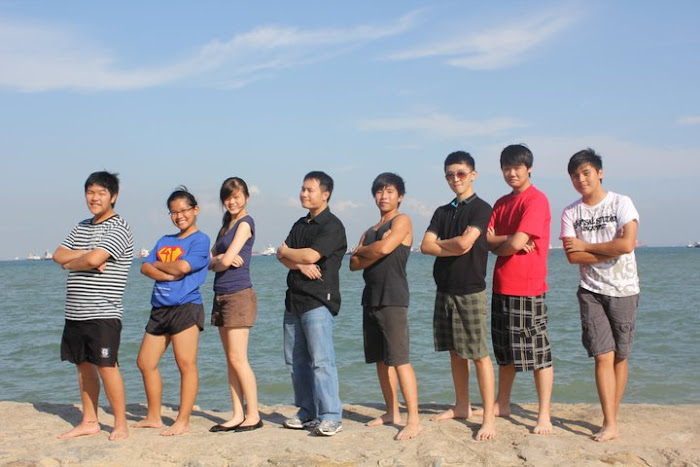 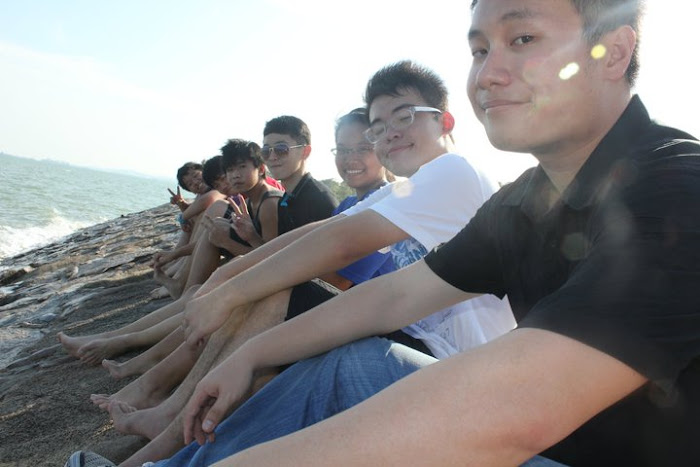 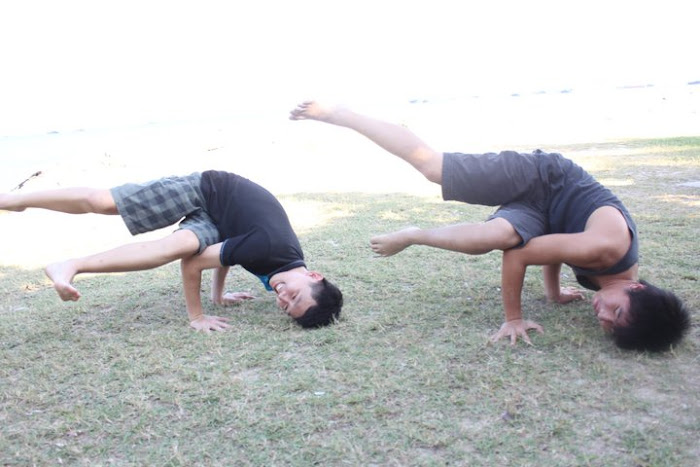 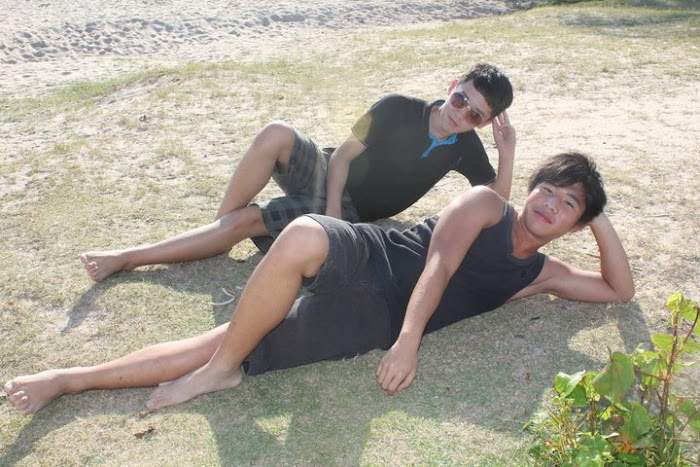 The ground was super hot x.x 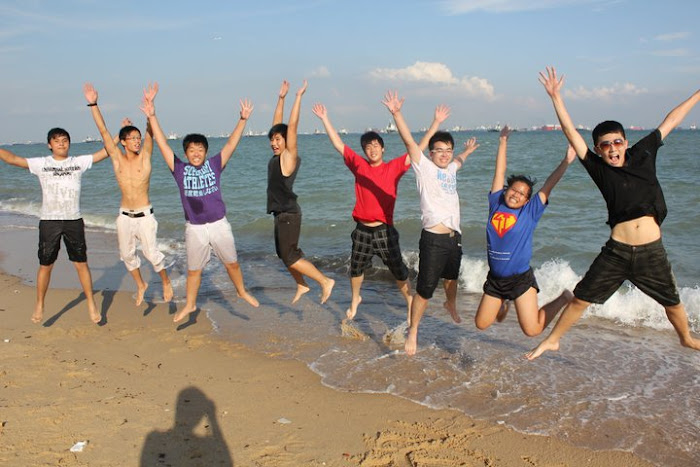 Spot me! I'm actually the shadow :) SO SAD cannot zilian with my other friends! 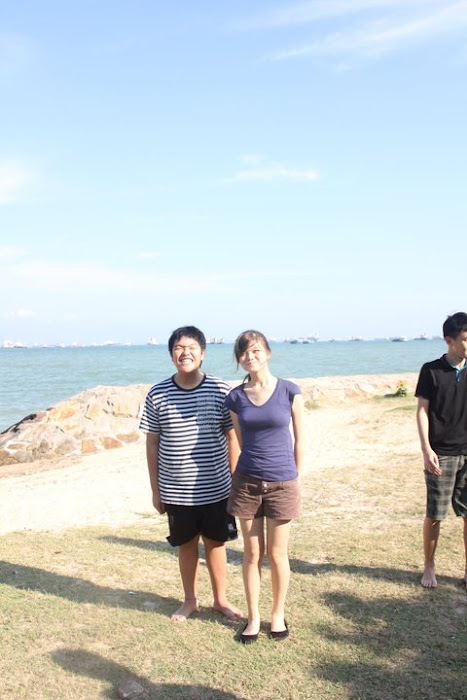 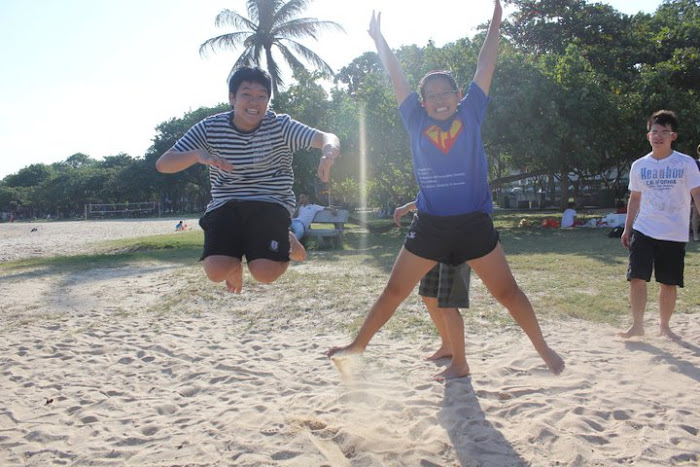 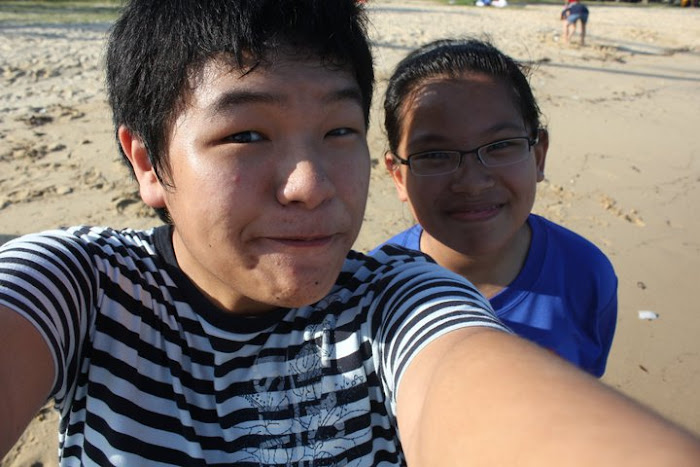 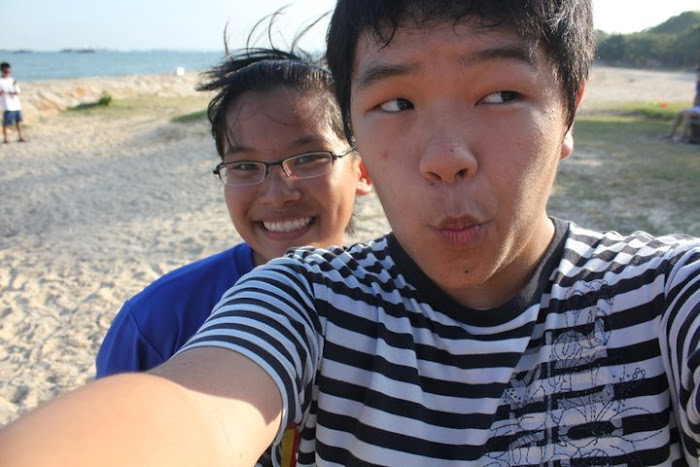 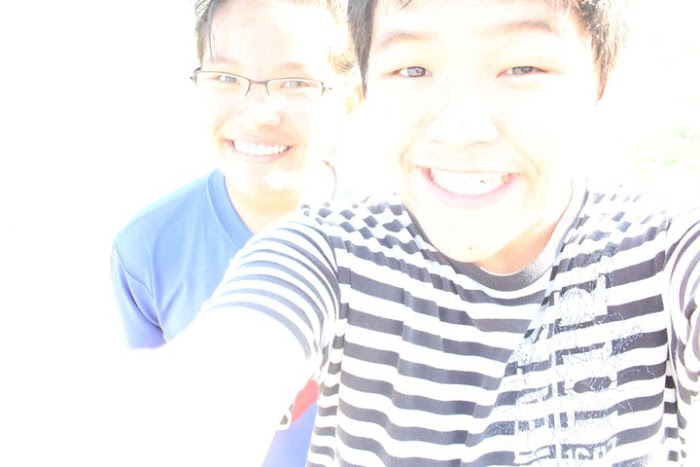 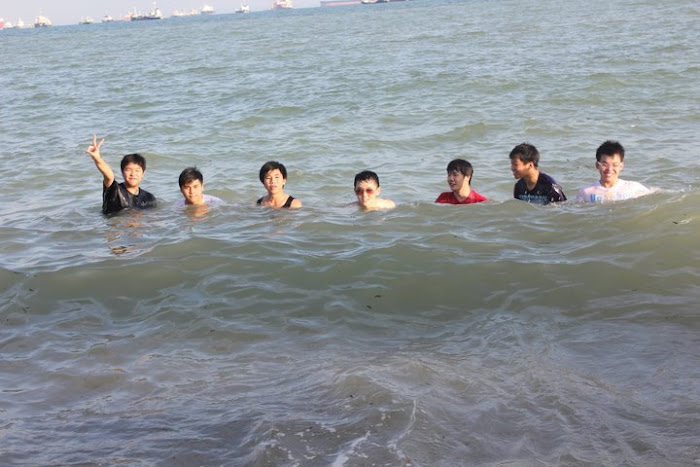 Oh well, I was dragged into the sea in the end. Sad life :(
So after playing at the beach, we ate dinner around 8pm, because we needed to walk back to marine parade. We all had subway! Nomnom!! :) OMG SPEAKING OF SUBWAY, MY COOKIE IS STILL IN MY BAG! HAHAH, oh well nevermind. So this is the end of the post. I really miss everyone! I hope we can meet up soon! :) This post will not me forgotten as long if my blog survives. HAHAHA. I bet the next time we all meet up, it will be after O levels. Sooooooo everyone will probably be chionging holiday homework now because its the last week of school holidays! OMG. OMG. HAHAHA.