As what the title has stated, this post is about our nation's birthday and many of you guys really want to know where I have been for the whole day . Today was one of the best and exciting moments of 2011 to me, as I get to experience chasing the NDP contingents. If you guys don't know whats the meaning of "contingent" it means "A group of people united by some common feature, forming part of a larger group. I met up with my NDP'10 clique today though there is only 6 of us; Aik Kien, Zanieth, Jerlyn and Darren, Geraldine left early. Despite the road closure, we still managed to see the NPCC contingent. Eventually we went from A to B followed by B to C then C to A again and ended up at the Arts Museum where we saw a beautiful scenery of the fireworks which were blocked by 2 big trees. For photos, I was quite disappointed because, most of them were fail shots or spams but can't blame us, we were too busy running around everywhere because we didn't wanted to miss the finale.

I'll wrap up this post really quick because I wanna sleep.

I'll explain along the way with the photos! 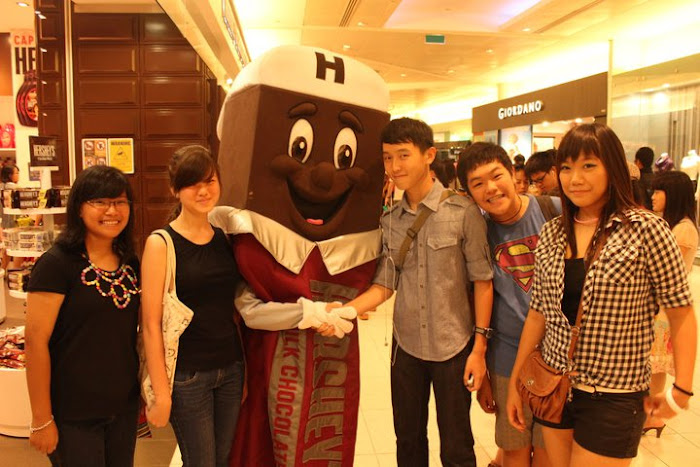 Everyone met up at City Hall MRT station at 4pm. Headed to Yoshinoya to have an early dinner before we go running around. 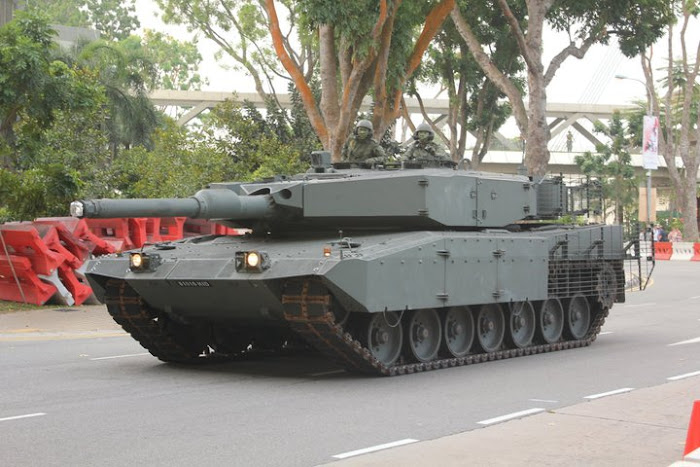 I guess this is only the best photo I've taken today. We walked a super long distance from Marina Square, crossing roads and kept walking and walking until we reached Singapore Flyer. Our efforts weren't wasted because we get to see the full view of the marching contingents. Form the first to the last. After that, we made our way to Marina Bay Sands as we really wanna see the City March! 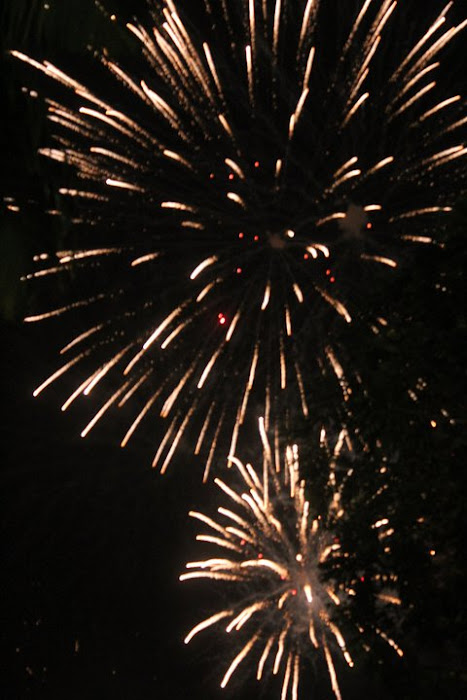 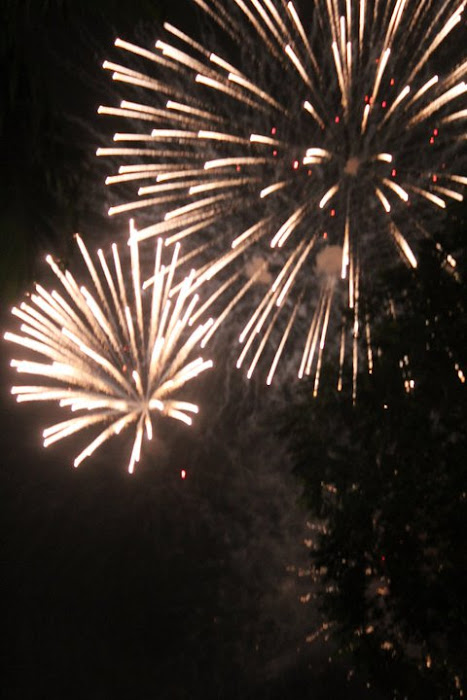 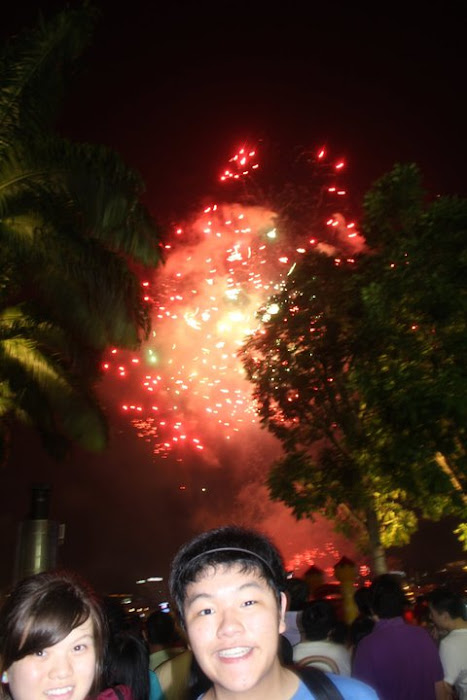 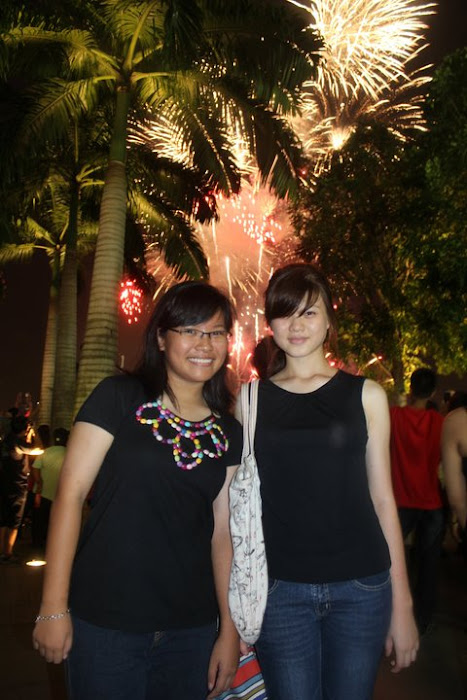 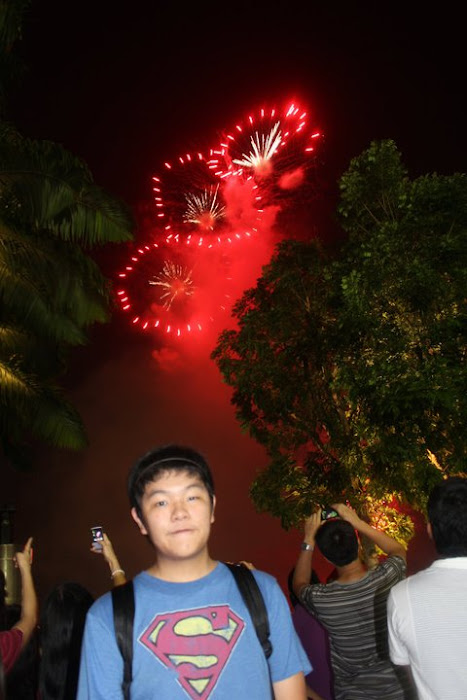 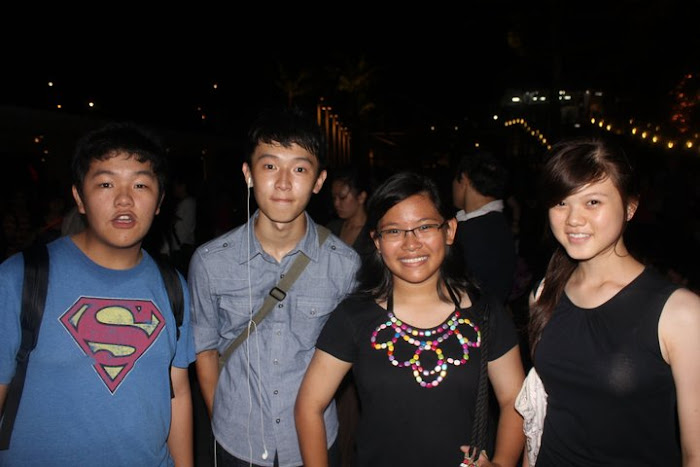 Didn't wanted to put up this photo cos it was super unglam. 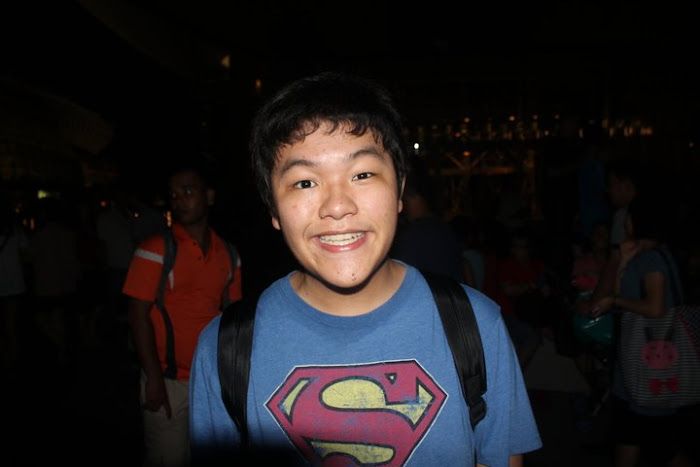 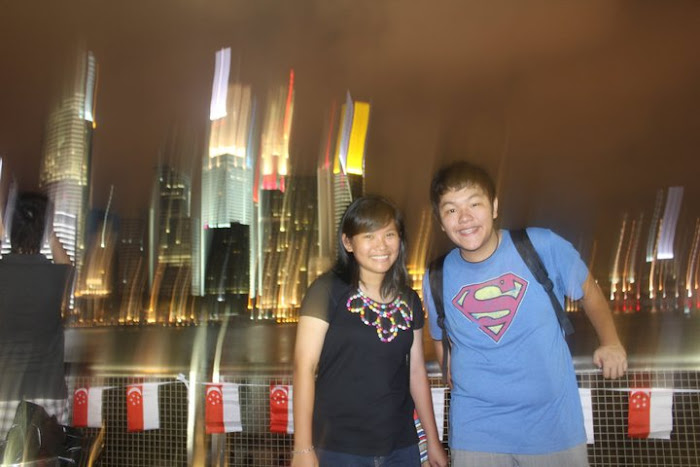 After everything, we went inside Marina Bay Sands shopping mall to slack till the crowd was cleared. 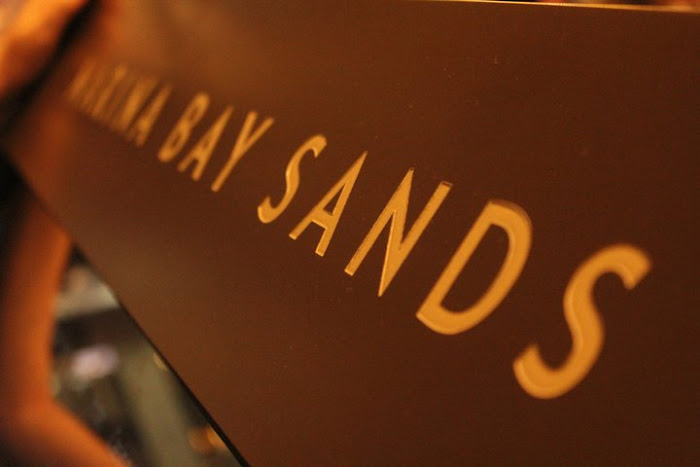 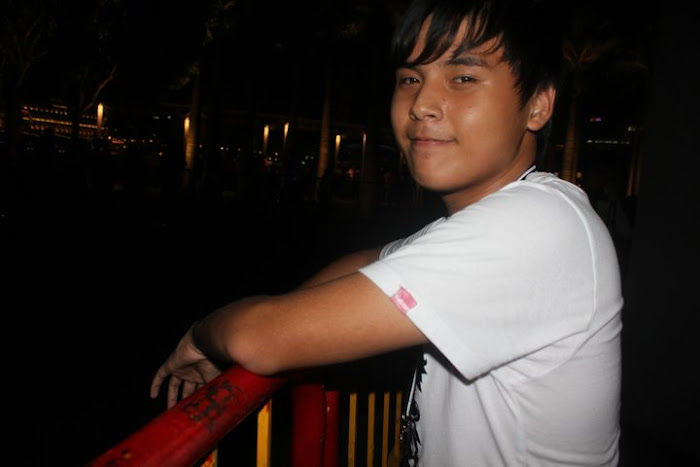 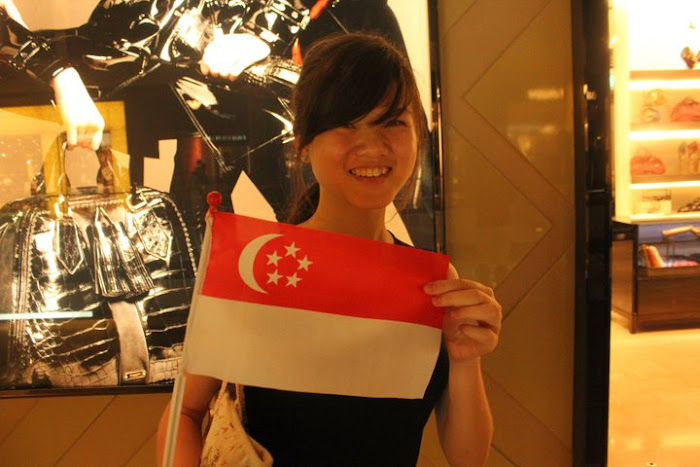 SOOOOO WE LEFT Marina Bay Sands at 10pm, and reach back Tampines at 11pm. HAHAH exactly 1 hour ride home. We had supper after that and the only available food outlet was MACS. 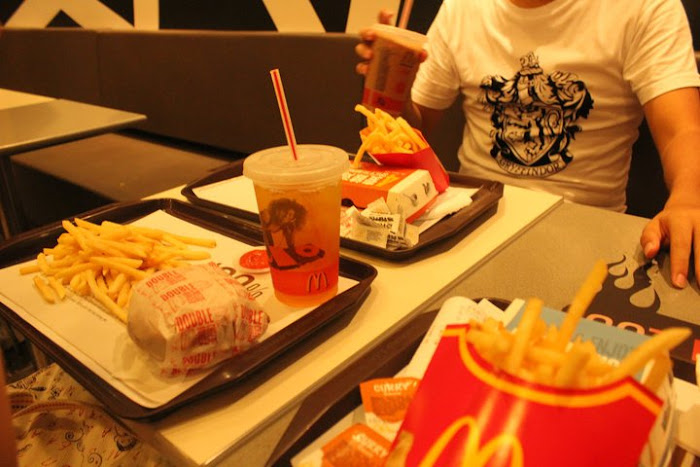 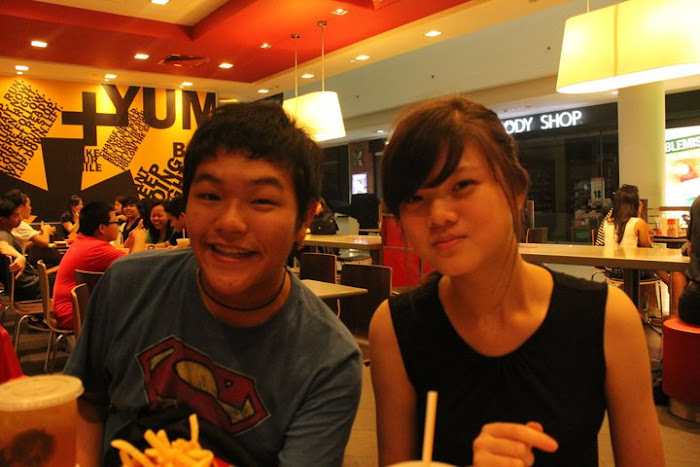 Conclusion:
Today was a super awesome day. I hope we will get to do it again next year! I really miss my NDP' 10 buddies! HAHAHA Hope we'll all meet after Os.