Went to catch The Hunger Games on Thursday with Ronald and Maria. I was freaking darn excited for the movie, although I didn't read the book. ( This post was supposed to be out on Thursday but I decided to seprate this post with my previous blogpost. )
Though it was a 1:30pm movie on an average weekday, the cinema was almost full house. Luckily we got the good seats because we bought the tickets 2 days earlier. 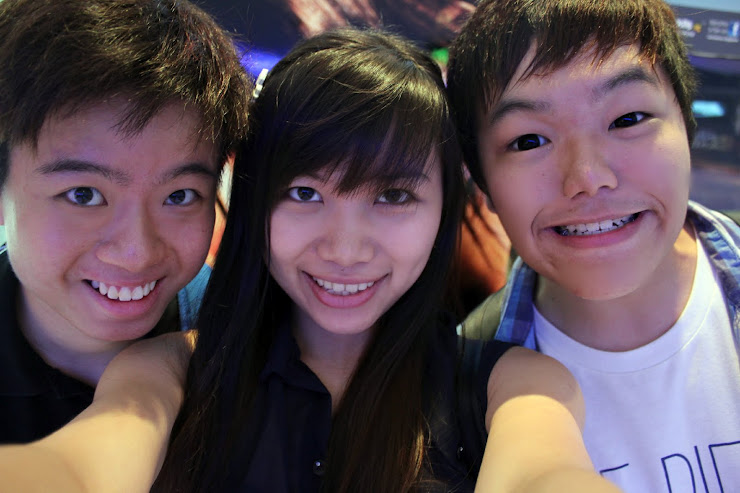 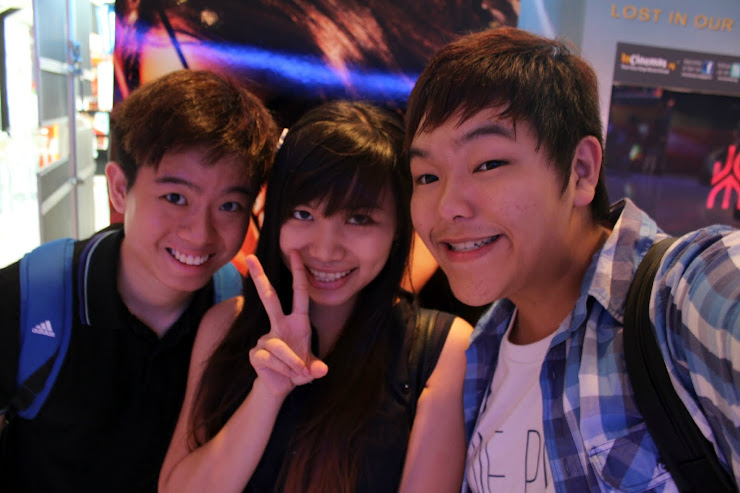 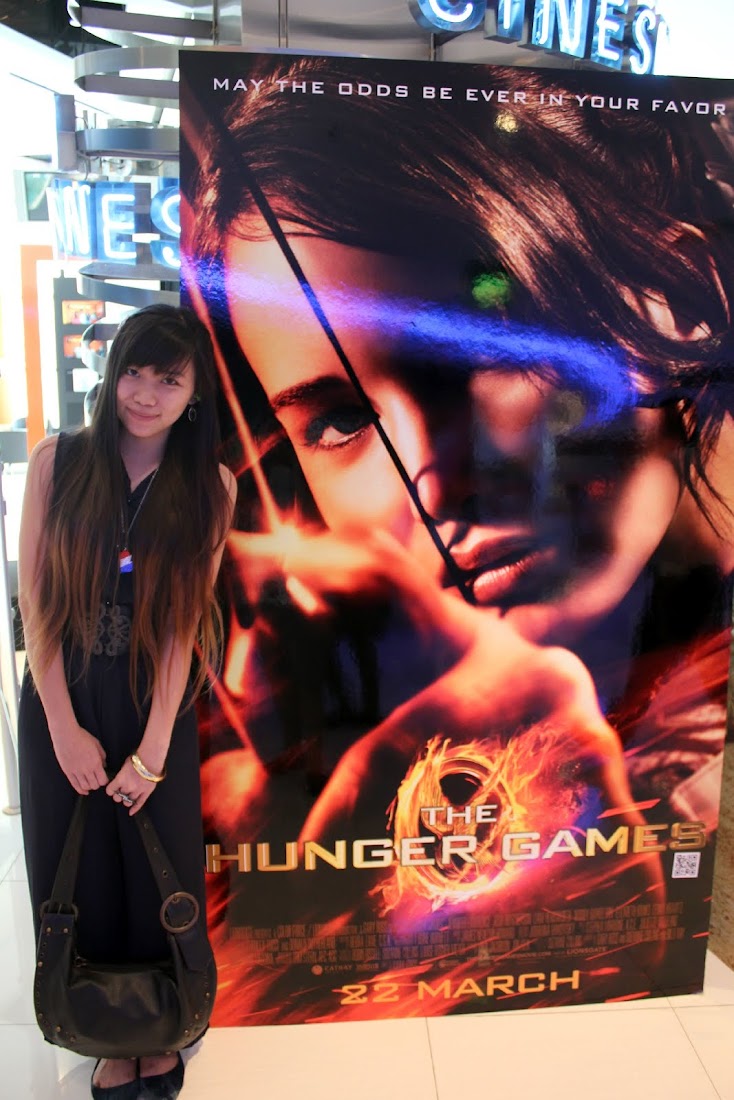 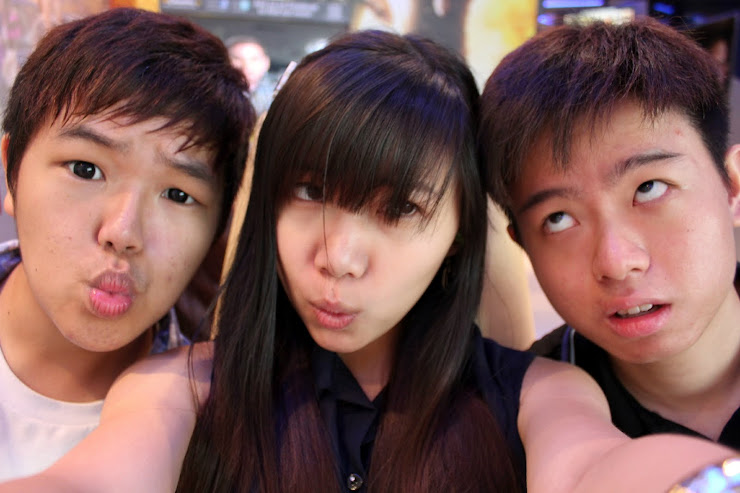 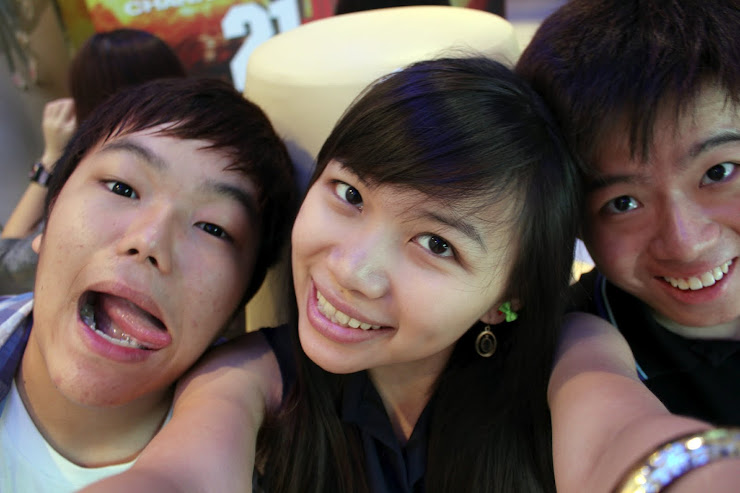 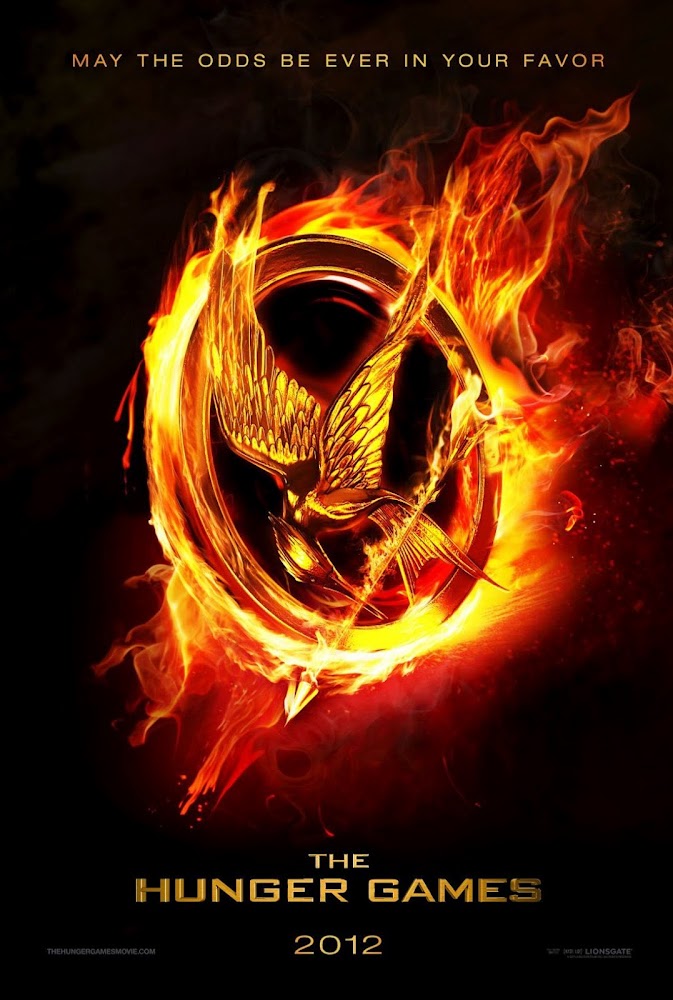 Rating 5/5
I didn't read the book so I knew nothing about the movie. But I can quickly relate to it after awhile. The reason why I watch it is because of Josh Hutcherson. Again, I'm not a spoiler so I'll just talk about some parts, okay if you read the book or saw the movie already, Rue actually died. She's probably the youngest participant and after being shot by an arrow. Omg, those was the most emo part la. I swear, most of us watching at least teared up. The graphics were damn good as if they were really real. Just the weird looking clothes in the 2030s lol.
Okay, go watch it now! (: Bye!