This is an extremely OVERDUE-ed BLOGPOST. Well, I thought I'll do a proper one this time! As you guys know I used to wear braces and I am currently wearing my retainers (used to be invisalign). SO welcome to my journey of braces!

100% no photoshop for this post! In this blogpost you will see how much I have changed throughout the years (i wore braces when I was 14 ) till i'm 17 now.

DISCLAIMER: ALL PHOTOS ARE 100% NO PHOTOSHOP 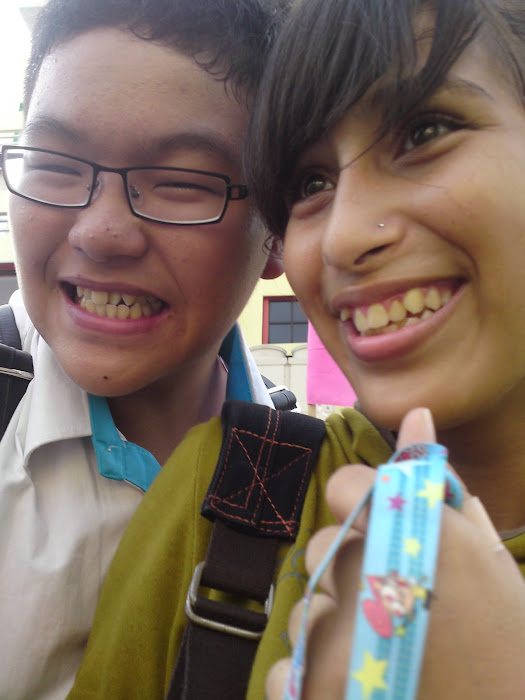 Omgggg, look at our ugly teeth! Btw, my friend Nazia just put on braces not long ago!
If i'm not wrong that photo was taken a few days before I extracted my 4 teeth. 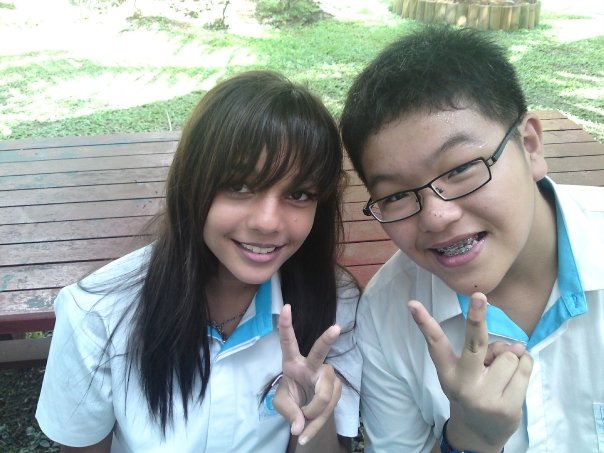 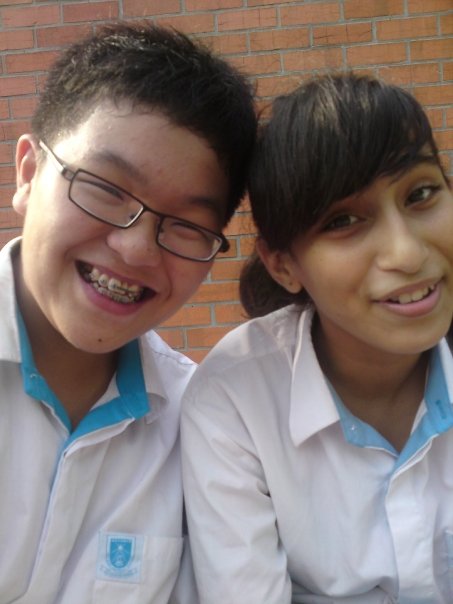 You can see my buck teeth was flipped in, very terrible state! 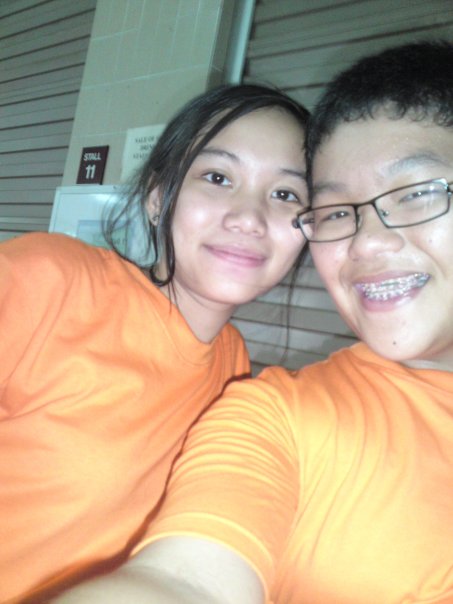 Getting braces was really a big deal. Just some facts to share with you guys.

Does wearing braces hurt?
Yes it does, for me it felt like my whole set of teeth had blue-black. You know what I mean right? Whatever you bite also pain. But it will only last for 2-3 days. After that you will kinda get used to the tightness and the pain. I swear I remembered I tried to eat a fish ball and it totally killed me. So usually I'll use my back teeth to chew on food. Or the best lor, eat porridge. If it still hurts, I will ask the dentist for pain killers.

Is there any food restriction?
NO. A lot of people think that if you put on braces you cannot eat biscuits, chicken wing etc. You can eat la, but it will only enhance higher chances of spoiling your braces cos hard stuff will obviously break la. Means you will delay your whole braces treatment. Try to avoid mostly. 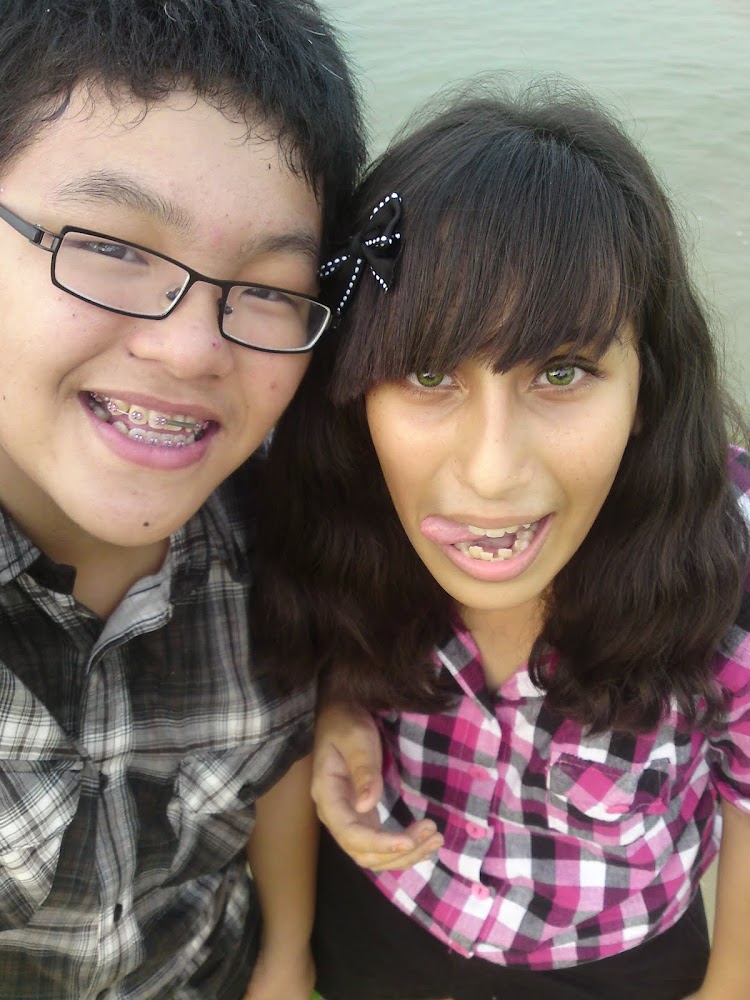 A few months after putting a rubber like thing on my teeth, the flipped in teeth finally came out. ( Omg -.- i look terrible ) 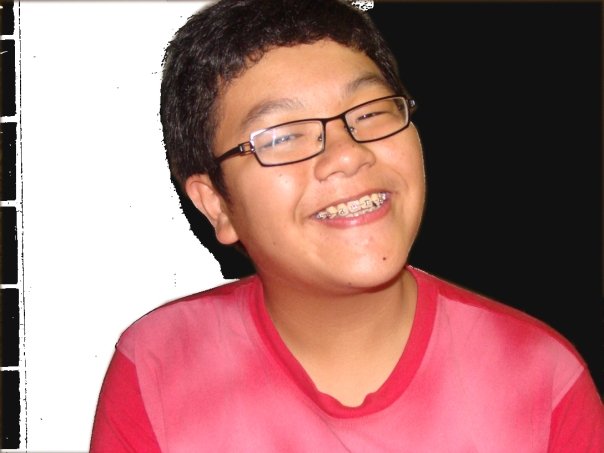 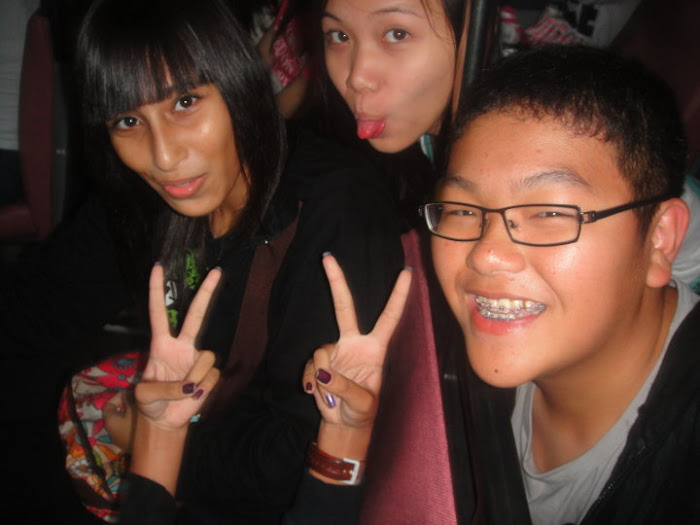 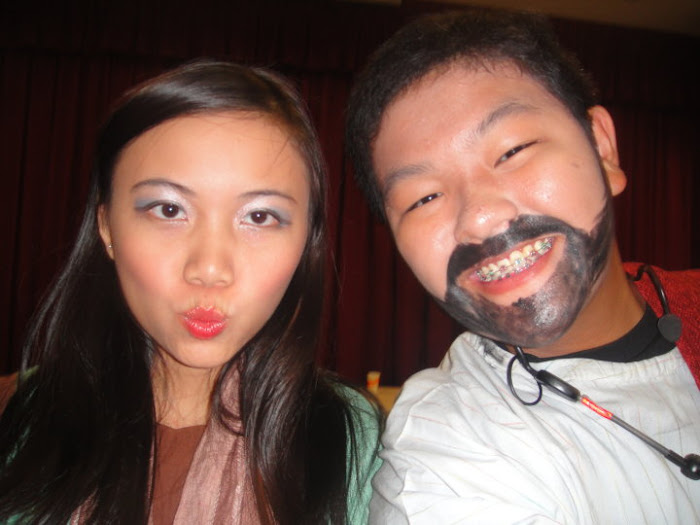 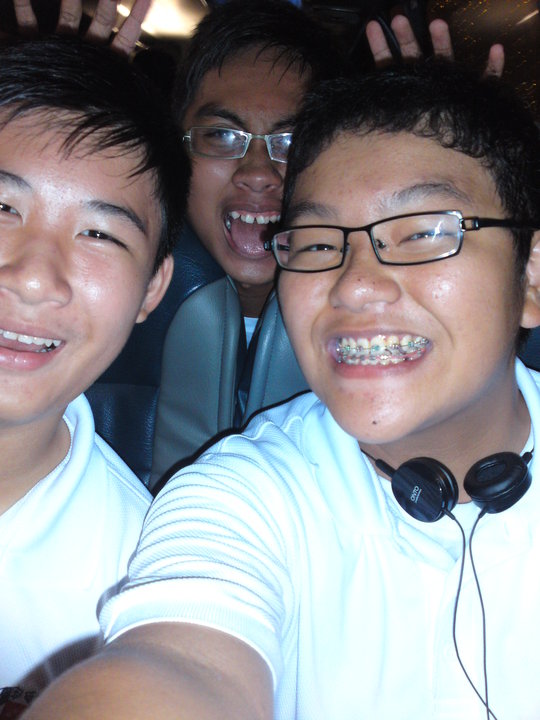 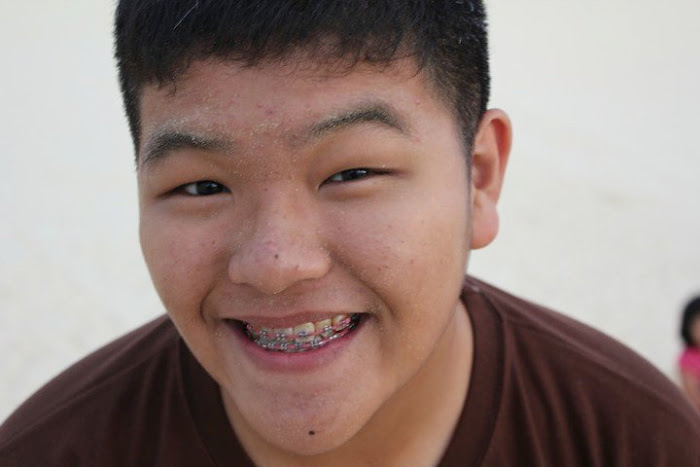 Lol i don't know why, I was almost having pink braces for the whole year 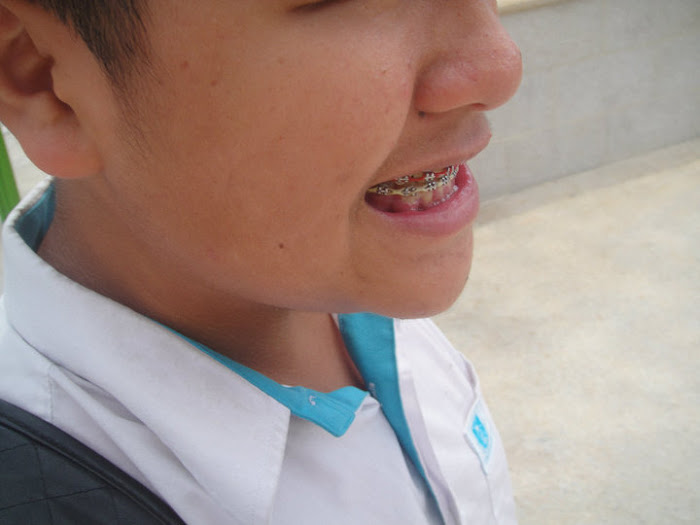 This was June 2010 already!! About a year more before I can take out! 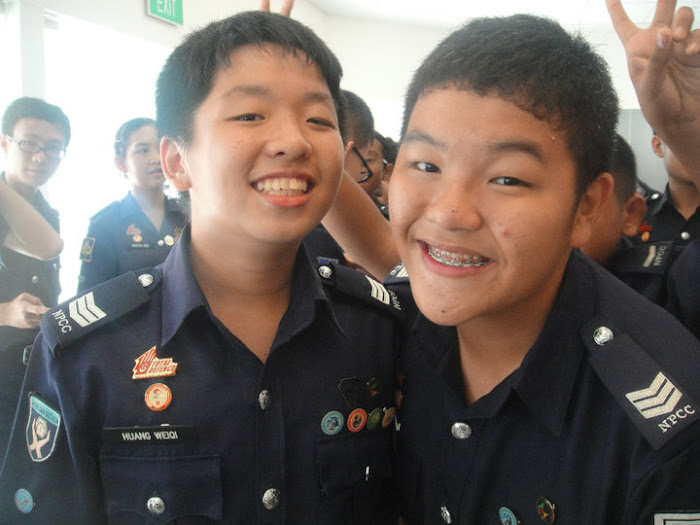 Weiqi and i! HAHAHAH that month was August, my braces were red and white matching the NDP theme! 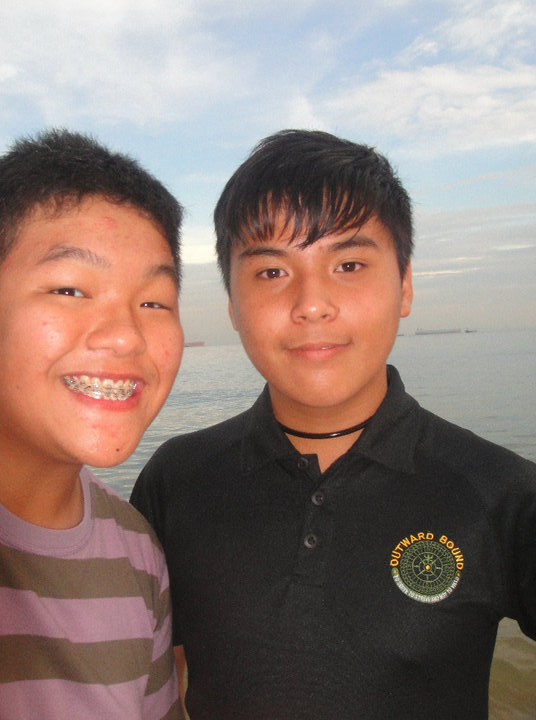 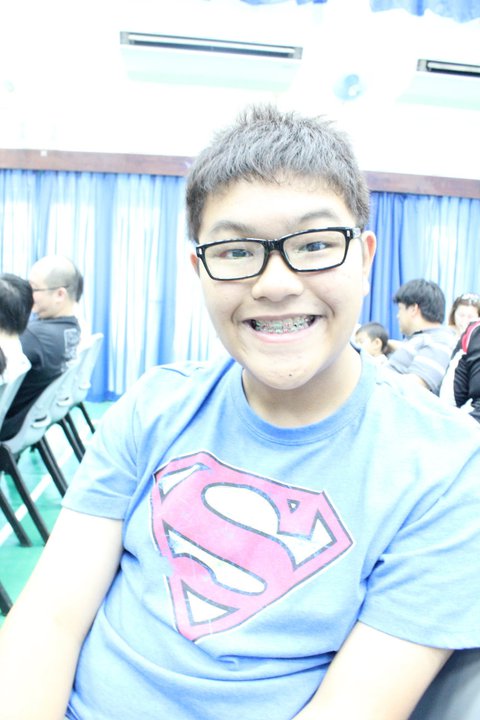 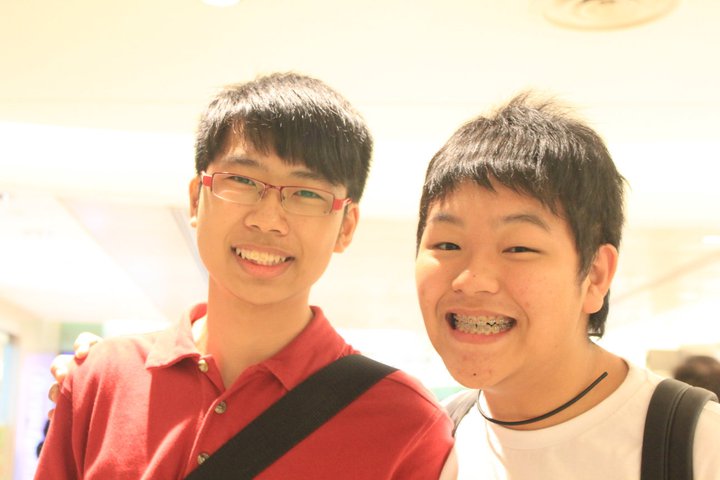 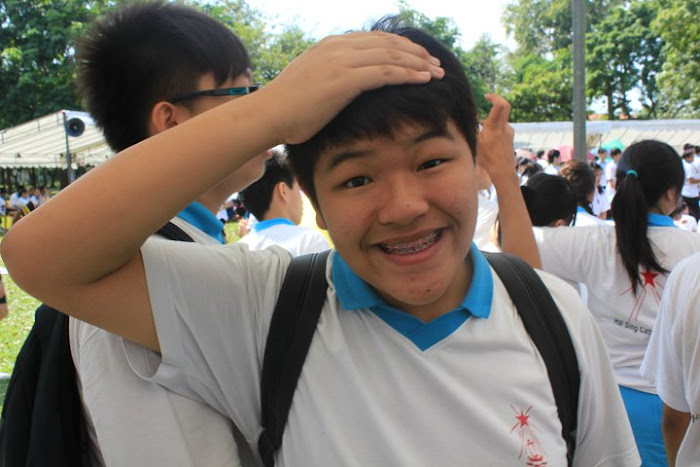 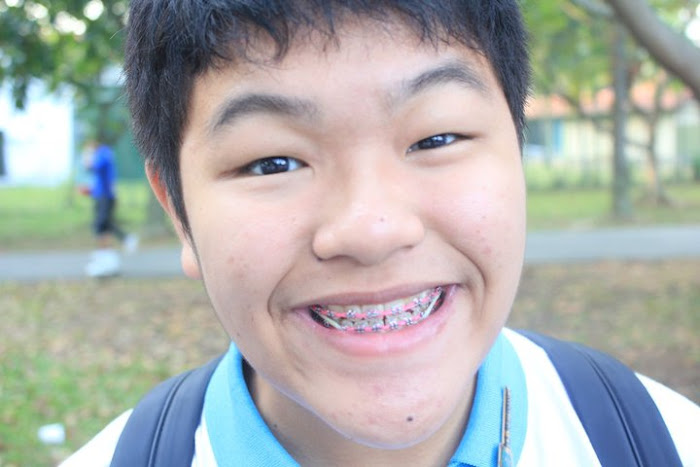 March 2011 ( Almost There) If you are wondering what are those rubber band attached to my braces, they are used to pull your jaw out. 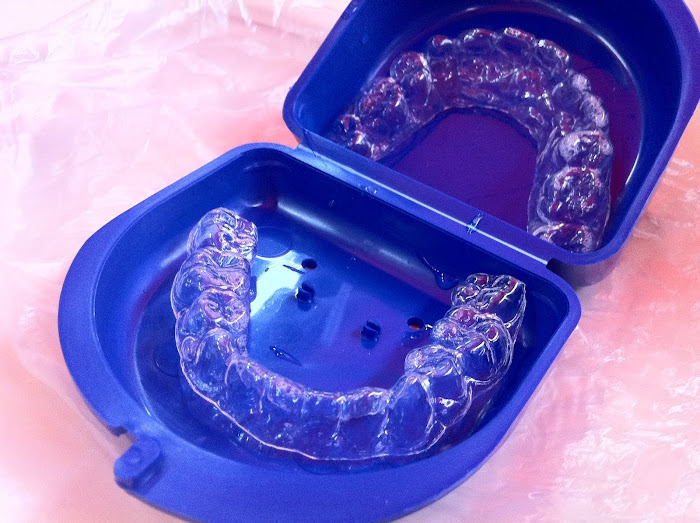 But I broke the invisalign within 6 months, so I have to end up purchasing another one. But this time, I bought the real retainers. Although they say invisalign is much more better, but it's hard to take care too. When you brush it you need to handle it with care. 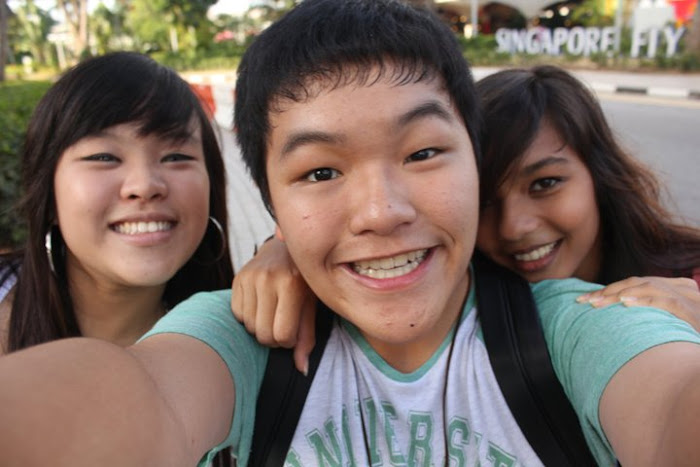 Me with invisalign during August 2011! 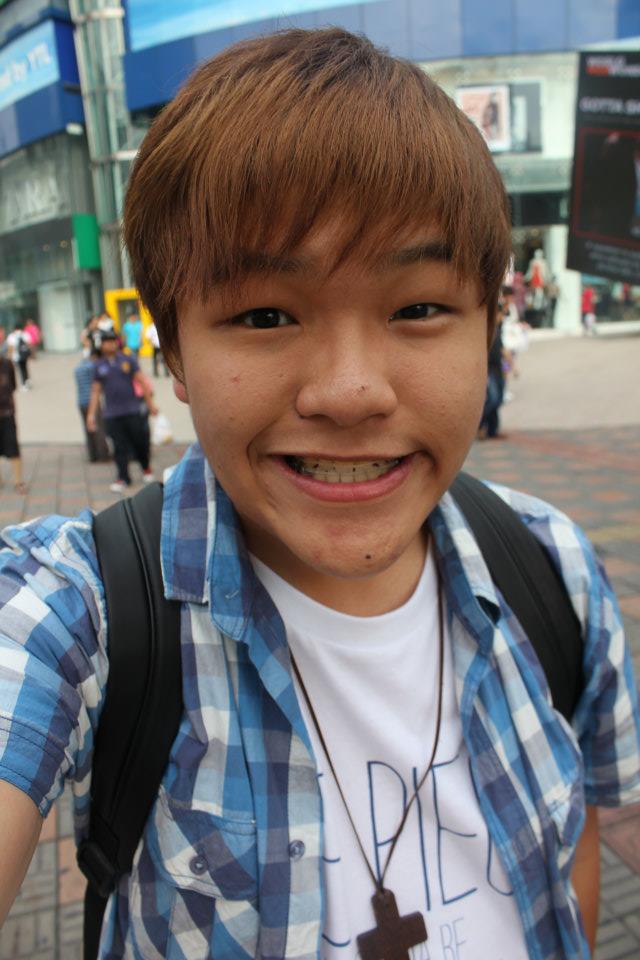 It's actually not that obvious looking la! HAHAH

SOOO THE CURRENT 2012 DAMIEN WITHOUT RETAINERS... 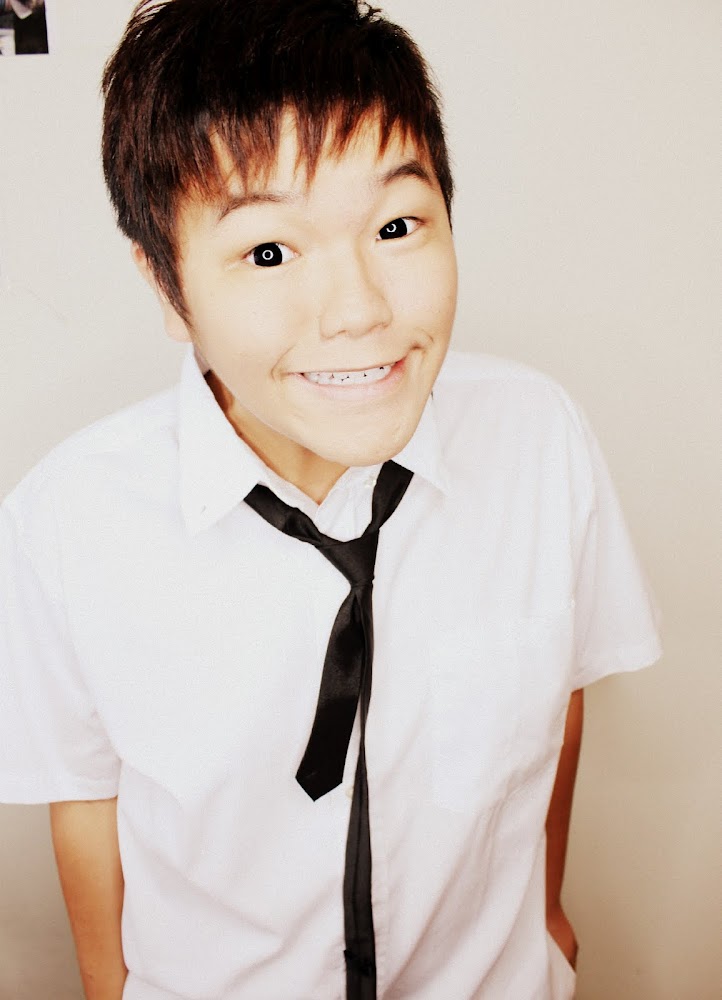 Thanks for reading ! BYE! Okay this one got photoshop. HAHA