Hi GUYS! OMG I FEEEEEEL SO BAD FOR NOT BLOGGING FOR SUCH A LONG TIME!
Kiyomi invited me to watch The Avengers with her at Jurong Point Golden Village today! Today is their grand opening of the newly renovated cinema at Jurong Point! Auntie Lucy was there too!!
Read Kiyomi's blogpost about this event here:
http://www.kiyomilim.com/2012/05/jurong-point-golden-village-re-opening.html
http://www.kiyomilim.com/2012/05/gv-movie-experience-with-uncletehpeng.html 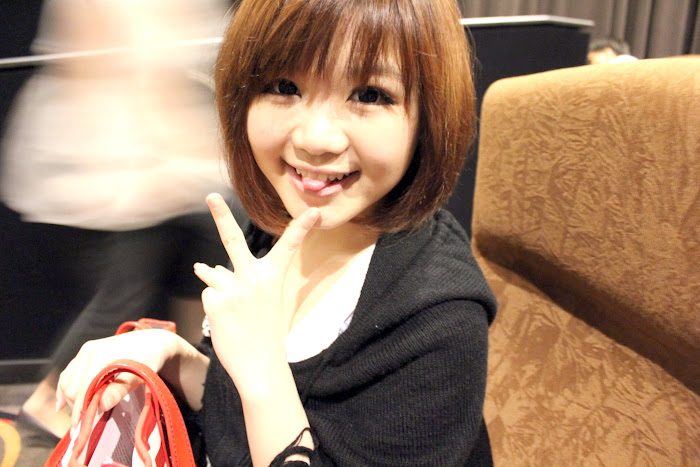 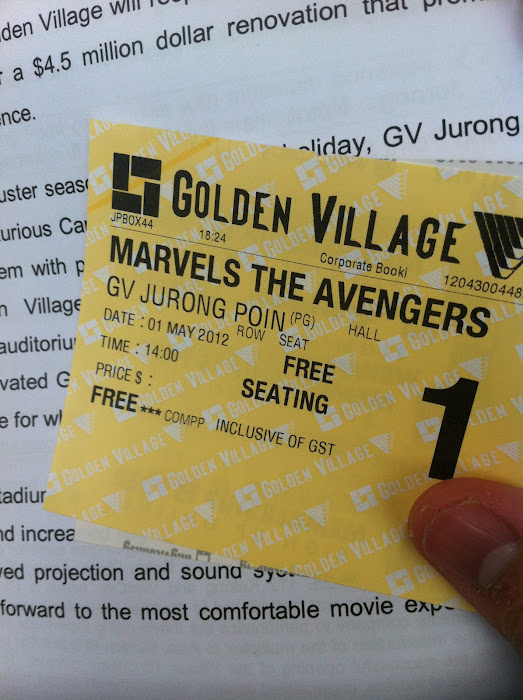 We were watching Marvels The Avengers! SUPER DUPER EXCITED! 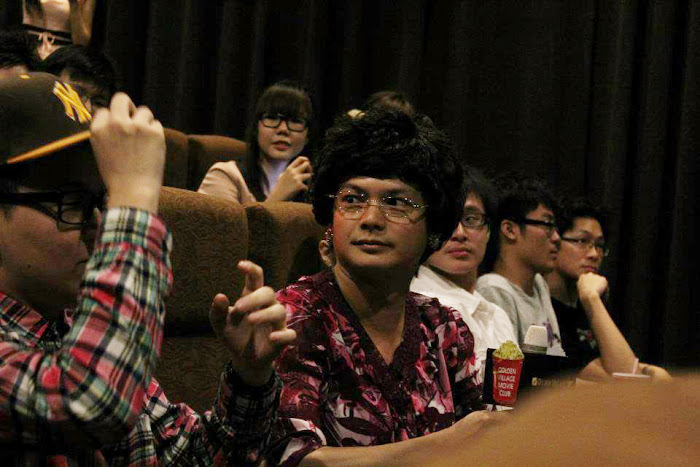 Omg! Who's that? Is that Auntie Lucy?

Taking a photo with the banner! (: Look at the awesome promotion deals! 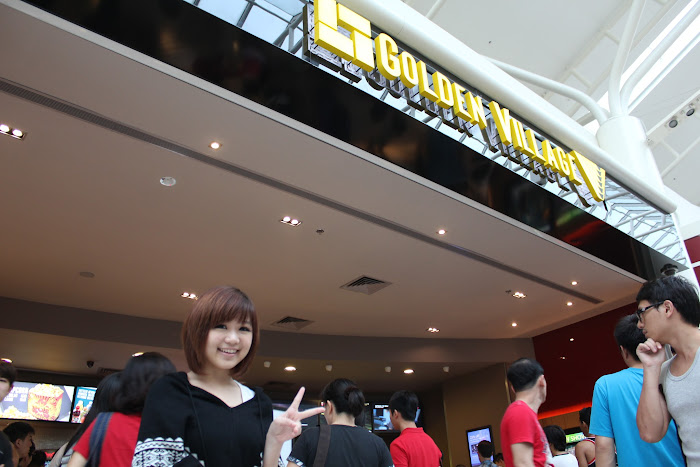 Kiyomi posing infront of Jurong Golden Village!
After the movie some people had an interview with Omy. 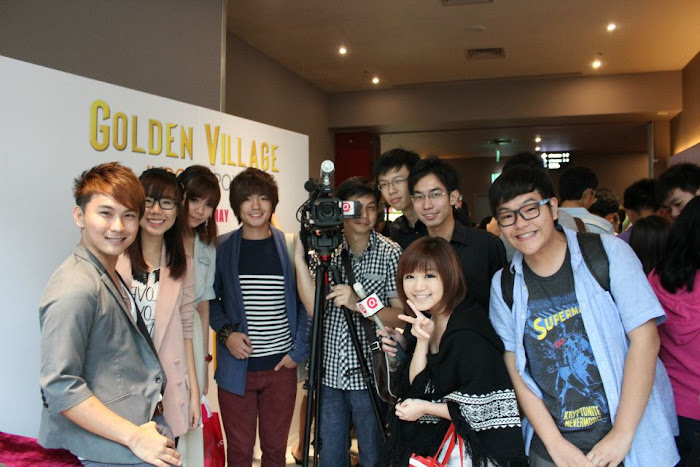 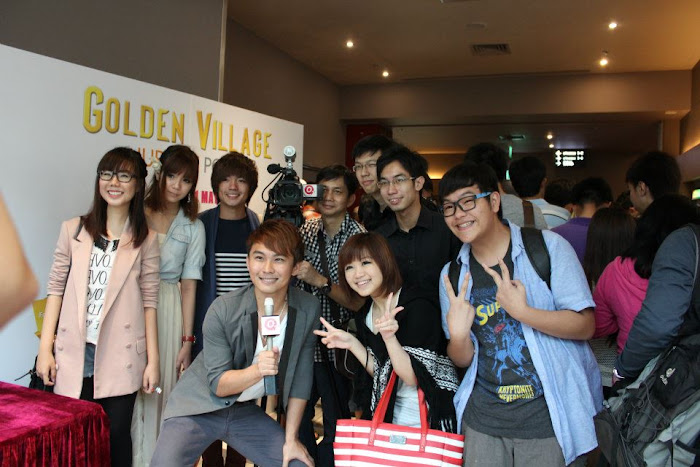 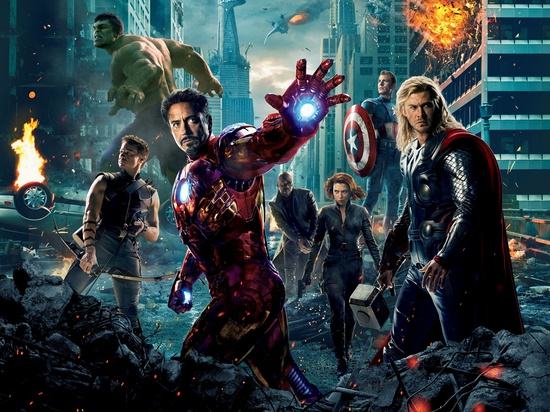 The Avengers, overall 4.5/5
It was an excellent action film! Really cool effects! My favorite character was Captain America because he has the leadership quality, okay in a guy's view I think his super handsome! He can lead really well. This movie has really great graphics, I was impressed. None the less, I shall not become a major spoiler. It's an awesome move you guys should catch it soon! I don't mind watching it again!
After movie, I had an early dinner with Kiyomi at Carl's Junior! 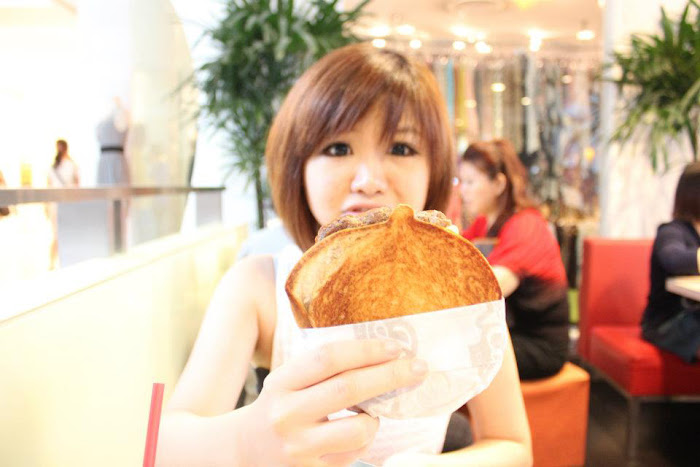 I orderd Super Star with cheese! My burger was humongous! It cost $11.20! 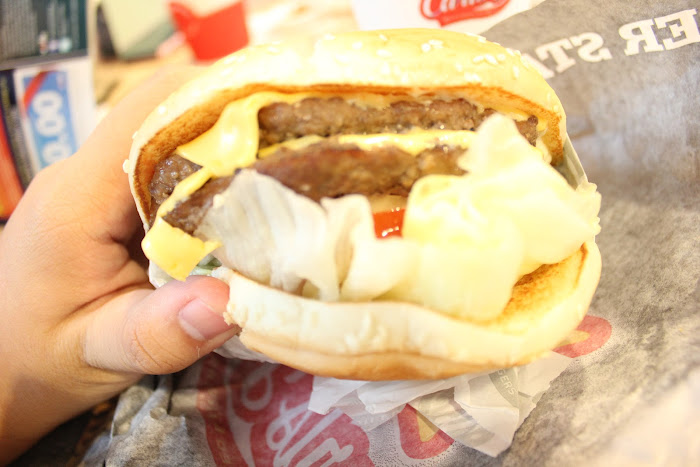 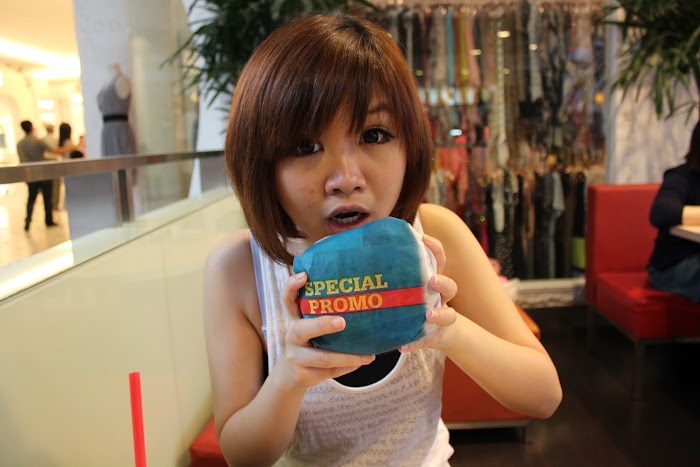 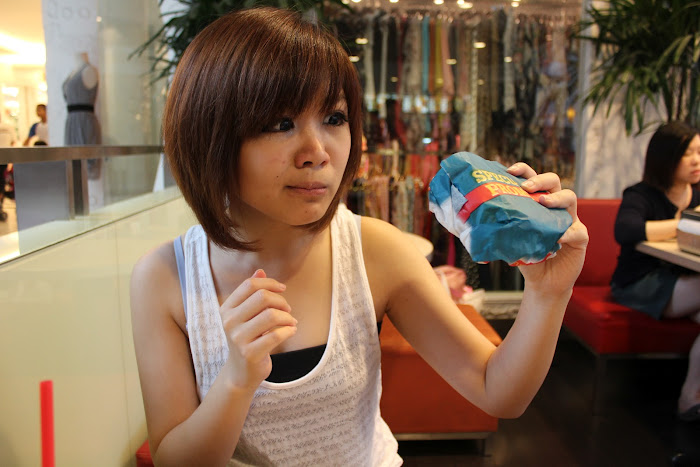 Having regrets because my burger was like double the size of Kiyomi's! I couldn't finish it so I ended up throwing away all the vegetables!
So after having a heavy dinner. *FATS* We went to exercise by walking up and down Jurong Point shopping! Seriously, Jurong Point is super gigantic filled with so many retail outlets. Though it's sad that I seldom visit there because I live at the other side of Singapore but I'll make my way there one day. Because, I can assure you can't finish shopping there in one day.
- 2 hours of shopping -
We took the train back home because it was getting late! Camwhored and talk random stuff throughout the whole journey! Photoshop credits to Kiyomi Lim! 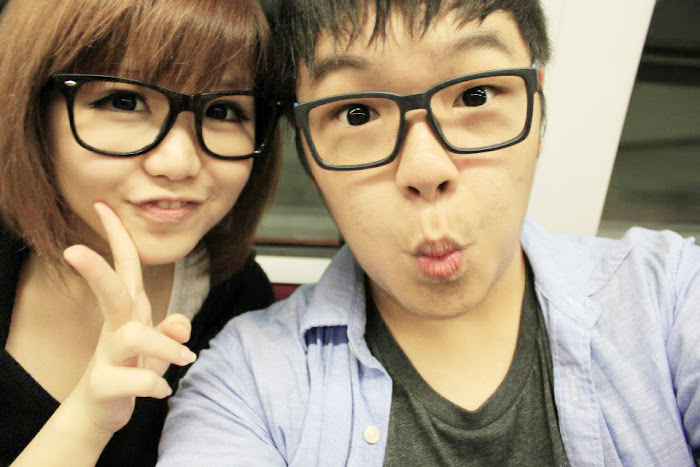 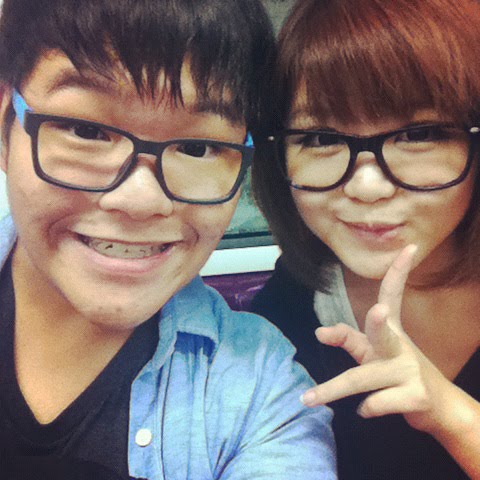 Reached back home around 830pm, Circle line was really fast. I took the Circle line and changed to Paya Layba then back to Tampines! It was really fast! Actually it's the same timing if you just take the green line down but both journeys are equivalent fast. Less than an hour I reached back to my hometown!
Okay, I need to rant! I am not used to using the new blogger so I'm not used to the features!!!
Meanwhile I shall end this post with a photo of myself (: 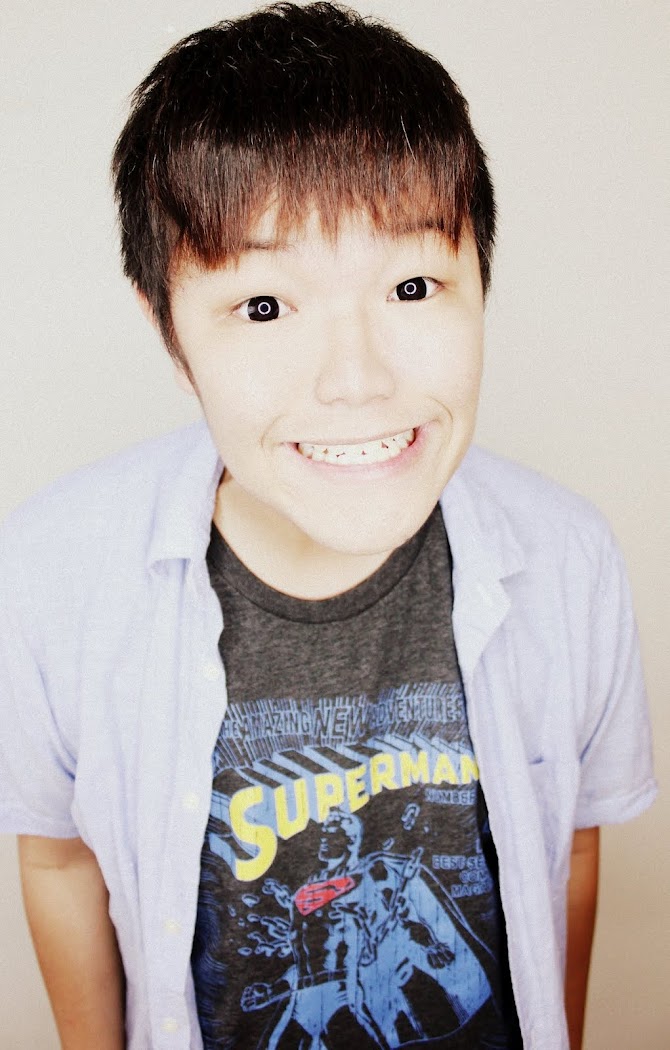