22-06-12
Hi guys! 2 more weeks of holidays left before school starts! Well, I'm already starting to restless and reluctant because everyday is so busy! Okay la, either meeting my friends or attending events. How I wish my holidays would be extended longer!
So it was a typcial Friday night and I needed to get out of the house! Met up with Zelia at Bugis to watch Man In Black 3. Initially we wanted to watch it at Vivocity, but the seats there were almost half filled so I estimated by the time I reach there to purchase the tickets, it would be sold out. So we went to Bugis+ instead also formally known as "Iluma". The place is still under renovating but it is 80% done already! There are many new stores there, you guys should check it out!
After the movie, Zelia and I decided to dine at Astons for late dinner! 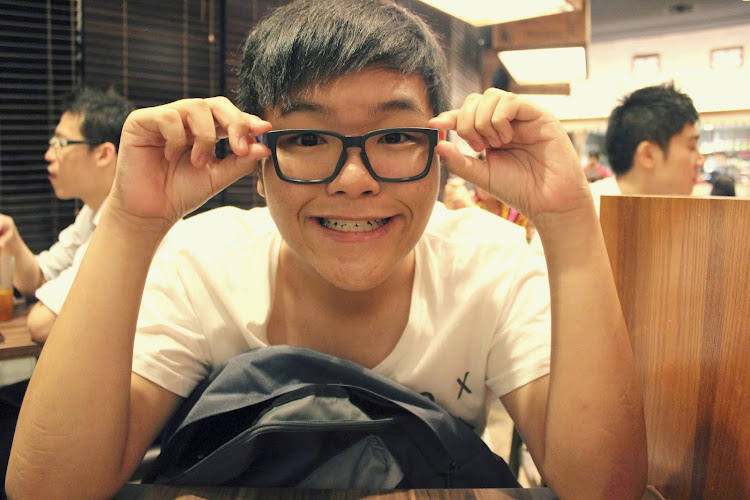 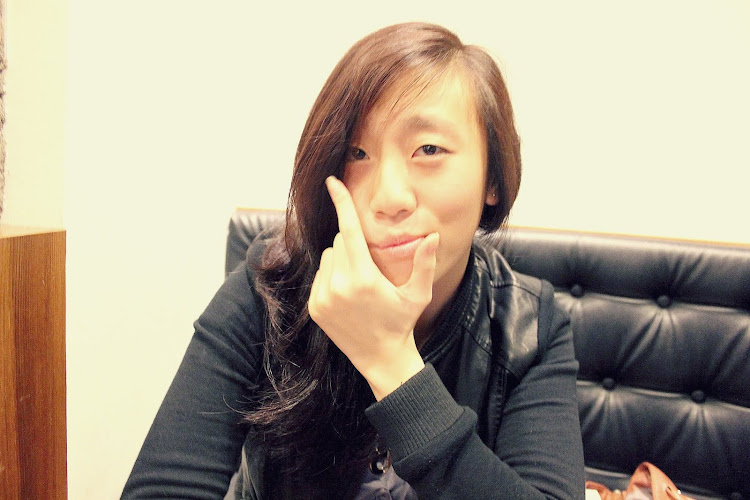 This girl was super tired from work! Felt a bit guilty cos I changed the venue to Bugis therefore she had to rush down from work from Habourfront! 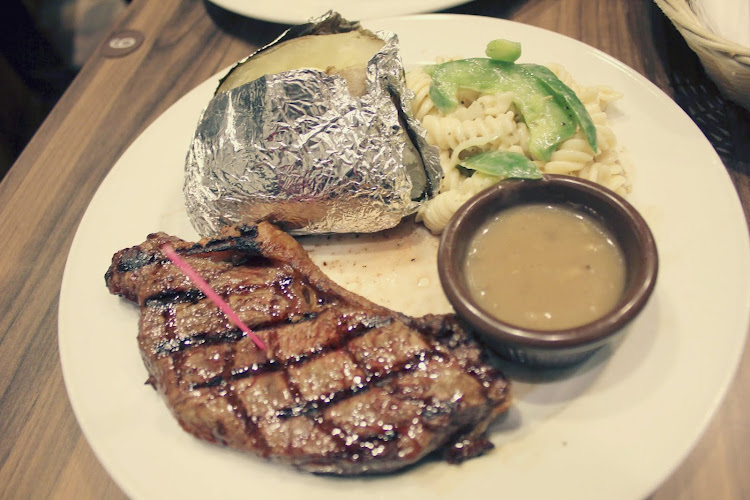 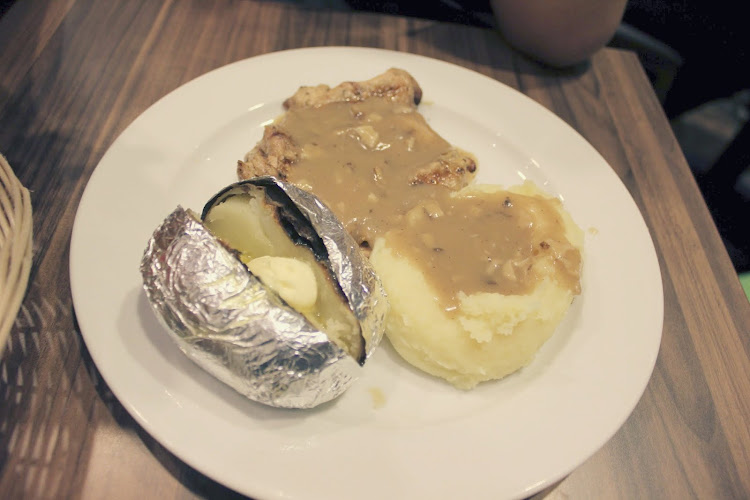 Chargrill Chicken with 2 potato sides. ^.^
Alright! That's all for today! See ya soon!