Hi guys! It has been a super duper long time since I did a movie review. Yes! I'm lacking of blogpost! I also recently announced that I will be taking a short break on blogging. Yea! So if I still have the time to blog, I will! Hahah depending on my mood la. Blogging is supposed to be a hobby not something that stresses me the most! but I have to be focused on my studies first! Currently enjoying my 2 weeks of break before I head back to school for my final term of this year! 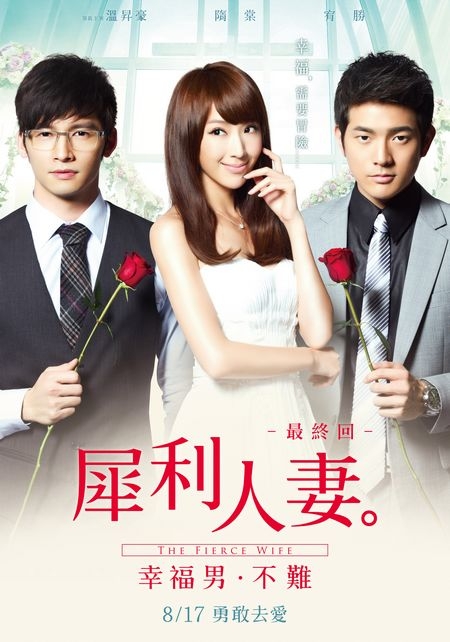 I have been waiting anxiously for this movie to come out! For those who watch this Taiwan drama I guess the reason why you watch this movie is because you want to find out who Xie An Zhen (the female lead) decides who she wants to be with after 4 years..

If you are totally clueless about what is this movie about, it is actually a sequel of a popular Taiwan television drama, 犀利人妻 (recommend you to go watch lol ) Episode 1 click here. If you don't watch the drama I guess you probably won't understand the movie! Hahaha But if you do, you're cool! Alright, so if you really don't wanna watch the drama and want to watch the movie straight I shall briefly explain to you!

4 YEARS AGO (NOT ABOUT THE MOVIE)
An Zhen (Female Lead) was happily married with her husband Wen Rui Fan with one daughter. An Zhen's cousin Li Wei En decided to came over to stay with them as she needed a place to stay. Rui Fan ended up cheating on An Zhen over Wei En. An Zhen divorced with Rui Fan. Another guy who came into An Zhen's life called Lan Tian Wei. He soon falls in love with An Zhen, during the period their relationship grew stronger. At the last episode, she rejected the ex-husband and Tian Wei. Tian Wei decided to go explore around the world and Rui Fan & An Zhen continued to live their separate lives.

SEQUAL OF THE MOVIE
So after 4 years, Rui Fan is back so as Tian Wei, who will An Zhen choose to be with?! You have to go watch the movie find out yourself! I'll just have to say the movie was very touching and it really educated me on choosing your own happiness. Stop worrying about the future and think about the present. There is no expiry in love... Appreciate those that treats you the best.. and yea bla blaa. You should understand what am I saying.. Hahah!

STRONGLY RECOMMEND YOU TO WATCH THE DRAMA BEFORE YOU WATCH THE MOVIE! 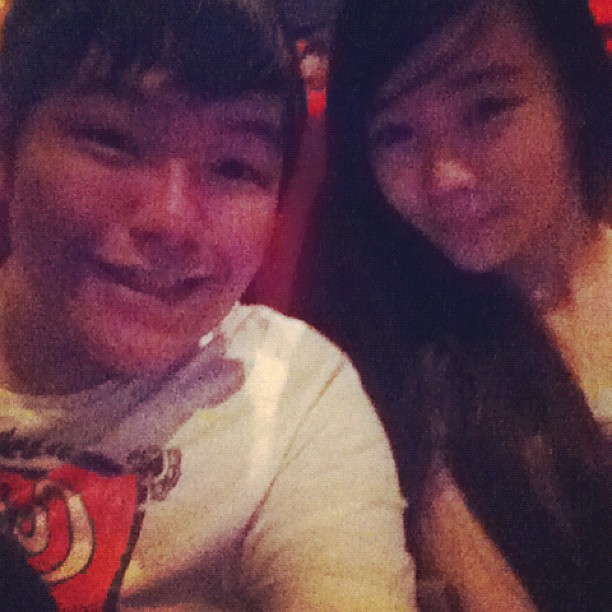