I was invited by Channel U to attend a private preview screening of Channel U's new blockbuster drama "Scrum!" or also can be known as 冲锋!‏ Starring Felicia Chin, Jeffery Xu and many more artistes! I was excited as I couldn't wait because I'm always a fan of Felicia Chin and I really like the shows that she acts in! This is a campus-based drama with revolves around students in their polytechnic life and also about Rugby! 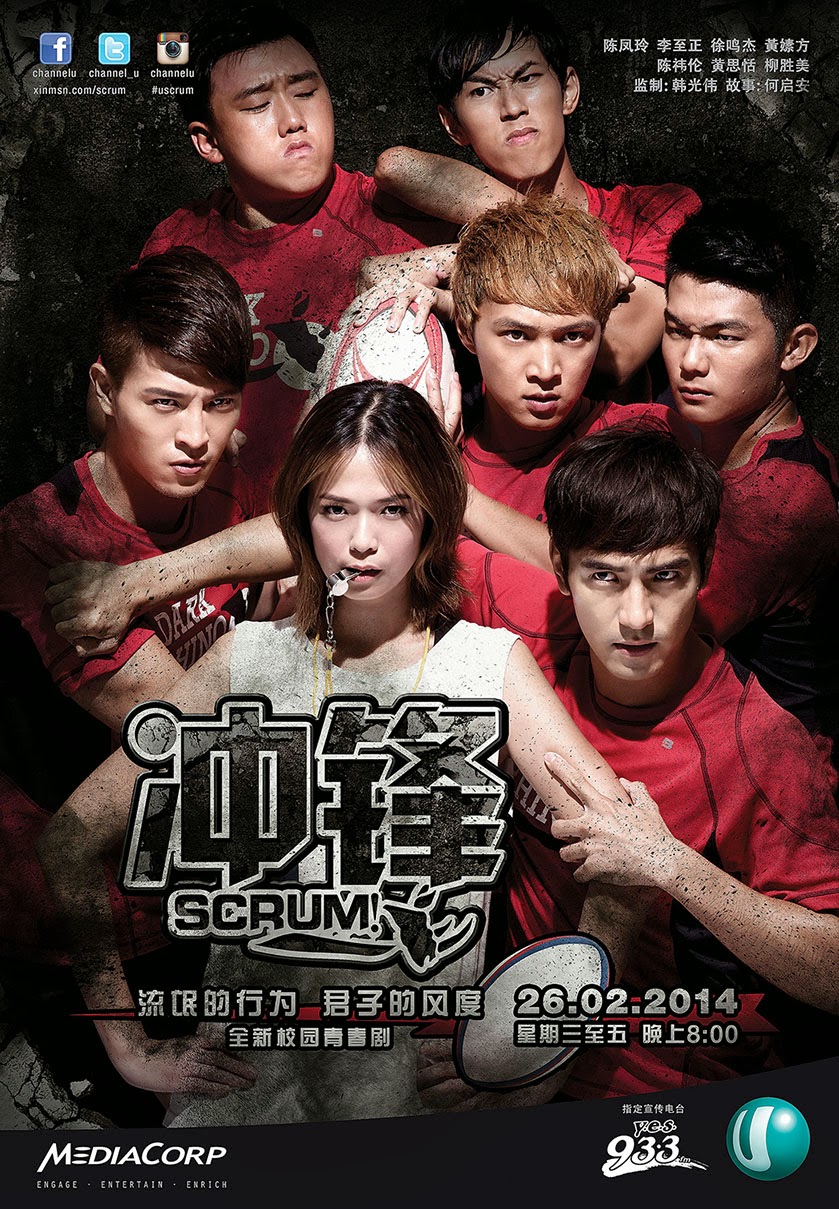 Q: What is this show all about?

If you watched Jump! They are from the same producers for this show! Scrum! introduces the lives of polytechnic students which would take place from their school's rugby team! So about 5 years ago, Greenwood Polytechnic’s Black Rhino rugby team was the undisputed champions in the rugby arena.

But times have changed, and when the seniors graduated and left the school, the performance of the school's rugby team started to decline rapidly. However, the rugby players in the team are very ambitious and passionate about their game but no matter how many games they played, the team would still fail to take home the championships. Thus, this has caused some of the players to give up their passion and dreams because they have lost the faith and motivation due to the constantly failure.

So what is going to happen? Well, I shall not be a spoiler lah! So you have to find out yourself by watching the show! 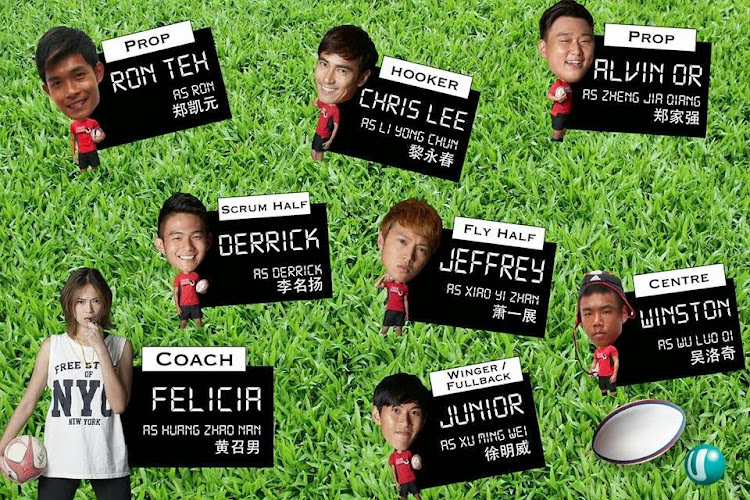 Cast of Scrum! Felicia Chin will be playing as the lead actress in this show and will be portraying as a coach for the school's rugby team. I'm actually anticipating to catch this show on TV!

This is the first time that I'm watching Chris Lee acting inside a local show in Singapore. I have always been supporting his Taiwanese dramas such as 真愛找麻煩! I'm looking forward to see him coming back to Singapore to act in a few more shows in the future! I'll definitely give him my peer support! *jiayou*

Here is a sneak peak of the drama! I'm rooting for Felicia Chin because this is one of first few times I'm watching her acting as such a "boy-ish" role and it's like a total different side of her that you wouldn't even expect! 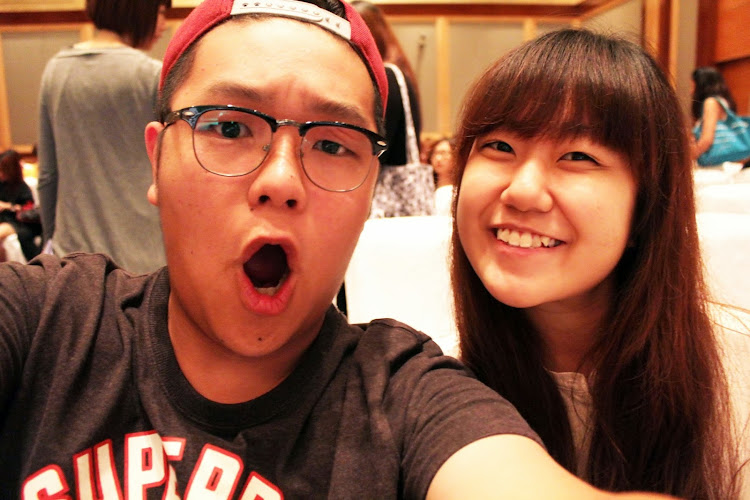 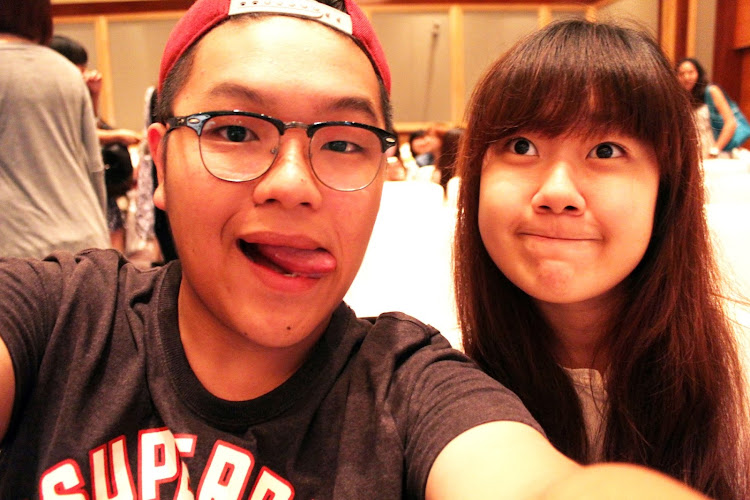 As usual, while waiting for the event to start, Qin Pin and I started playing with my camera and took a few selfies! The event was held at Sheraton Towers Ballroom. 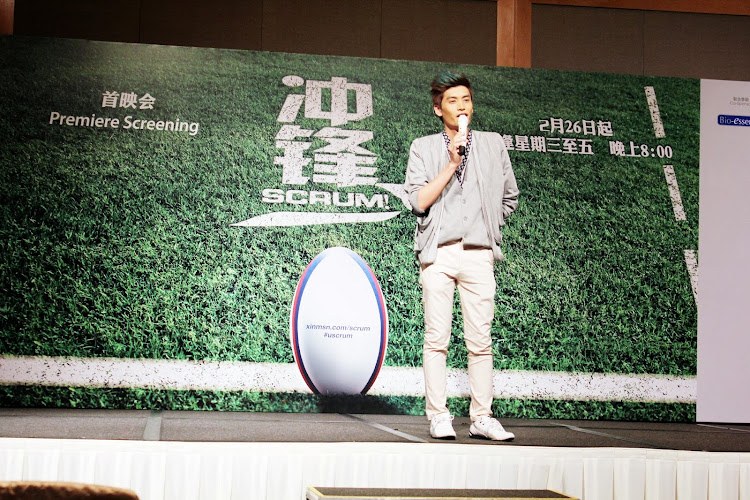 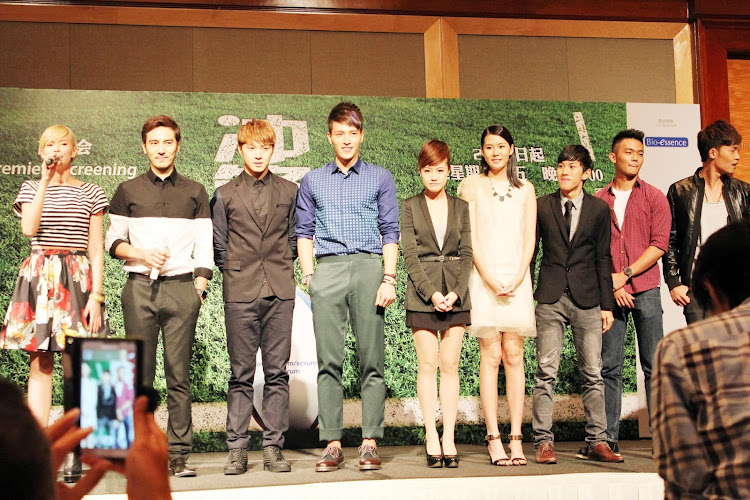 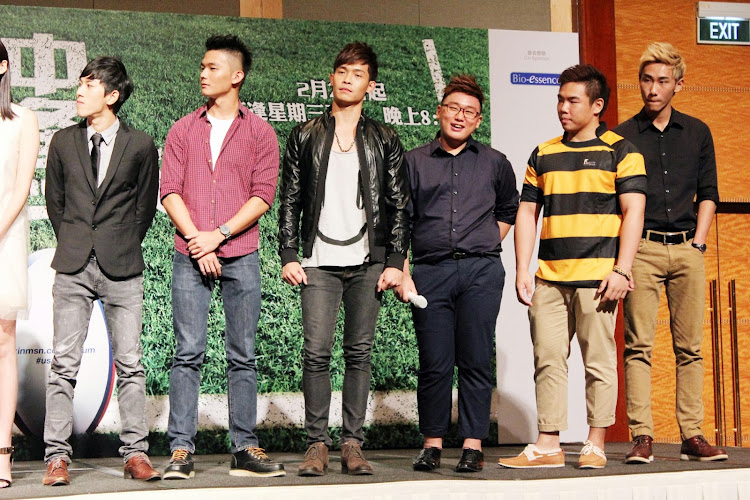 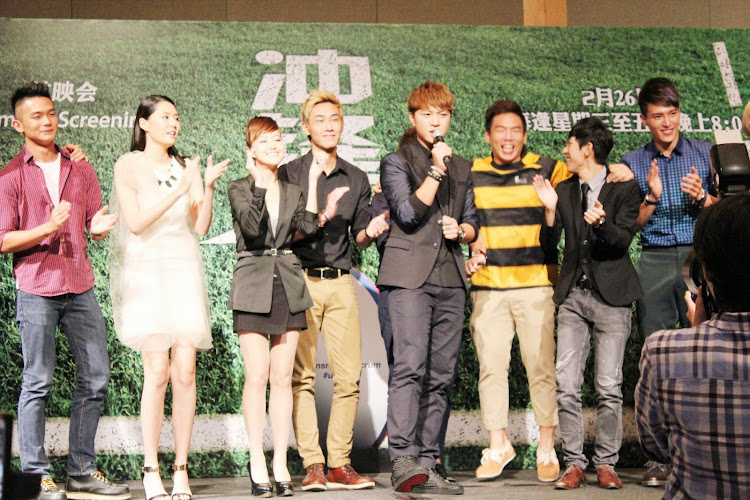 If you were wondering who was the guy that sang the theme song of this show, it is none other than Jeffery Xu! 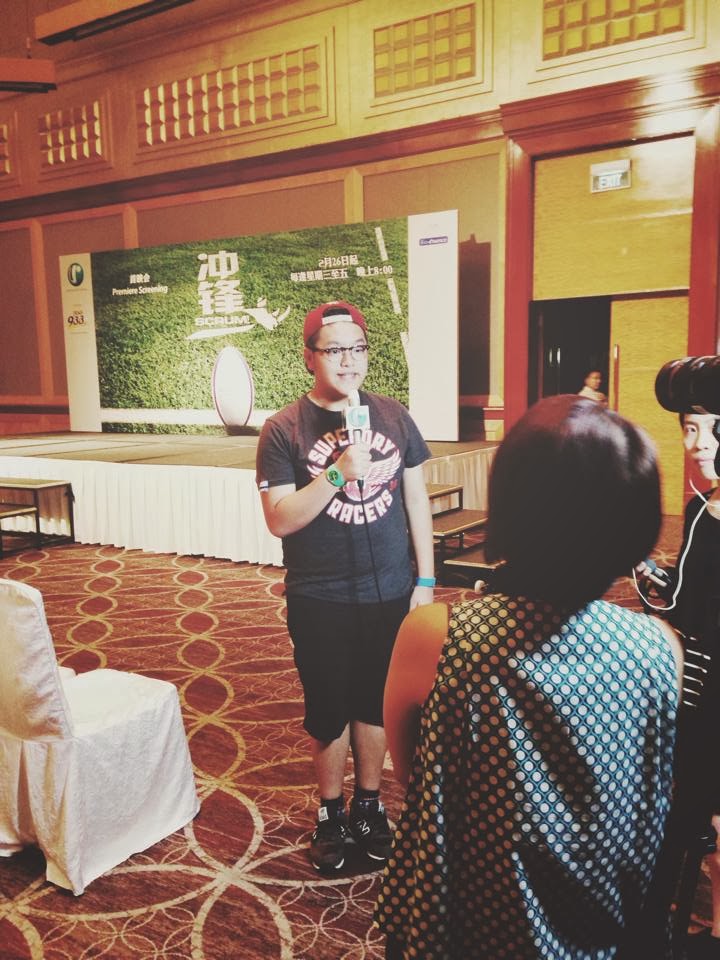 I was also interviewed by Channel U to share my thoughts after watching the first episode!

My thoughts after watching the first episode:

I heard from some of the cast that this was the first time that they were acting and I thought that the new cast acted really well! The first episode already made me want to continue watching the whole series. The story plot was something fresh and interesting. If you are observant enough you will also be able to learn a few value points that might be able to contribute to your life long learning. The entire cast displayed a bounding spirit and it really draws to the viewers attention! Thus, it's definitely a show that you do not want to miss out!

REMEMBER TO SUPPORT 冲锋!‏!
Let the games begin on
26 February 2014
From Every Wednesday - Friday
@ 8PM only at Channel U!