I have been wanting to blog about this but I didn't had the time to draft a blogpost because I was busy with my final year project before I officially graduate. As the title speaks or you have already seen my instagram post. YES! I attended the meet and greet session for Chris Wang (宥勝) organised by Starhub. He came to Singapore to promote his latest drama in Tawain which is about to air in Singapore soon called, 22K 夢想高飛. Actually I also didn't know there was a meet and greet session until my friend informed me on Whatsapp just 2 hours before the meet and greet session. The event was held at Choa Chu Kang, Lot One Shopping Mall and I only had an hour to get from the east to the west. So I eventually cancelled all my plans at night and rushed to CCK. If you guys still didn't know, I'm actually a huge fan of Chris Wang and been following his drama / movie since 2012.

Here are some photos taken from my DSLR! 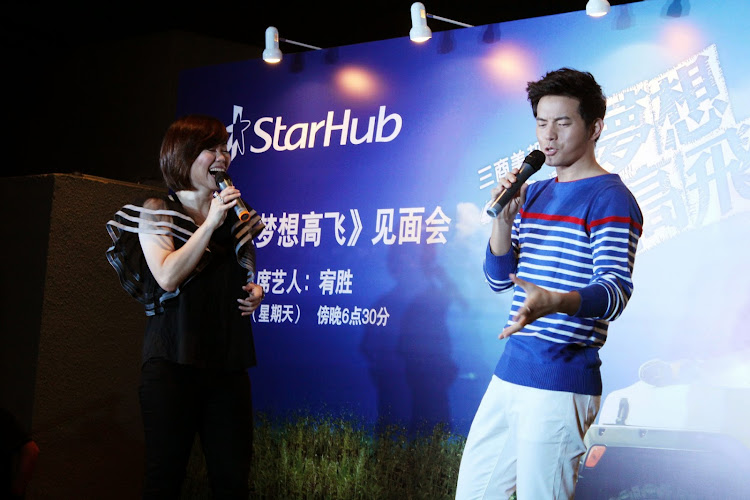 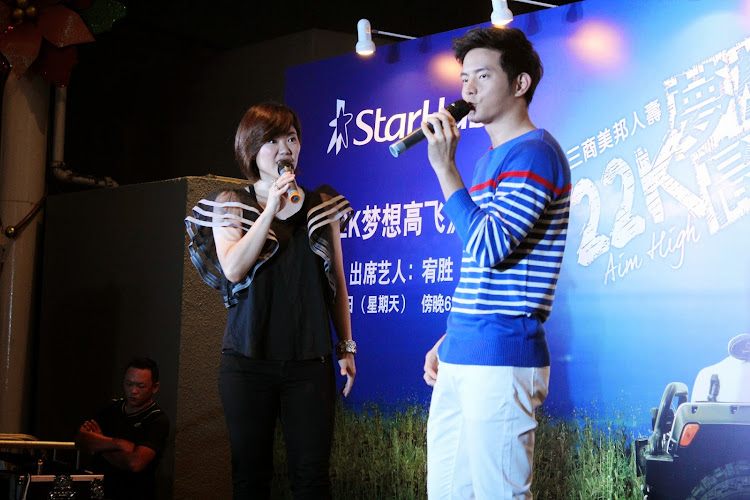 The last time he came to Singapore was to promote his album release and to also attend Star Awards 2013. Ah! Feeling so lucky because it's my second time seeing him in real life! 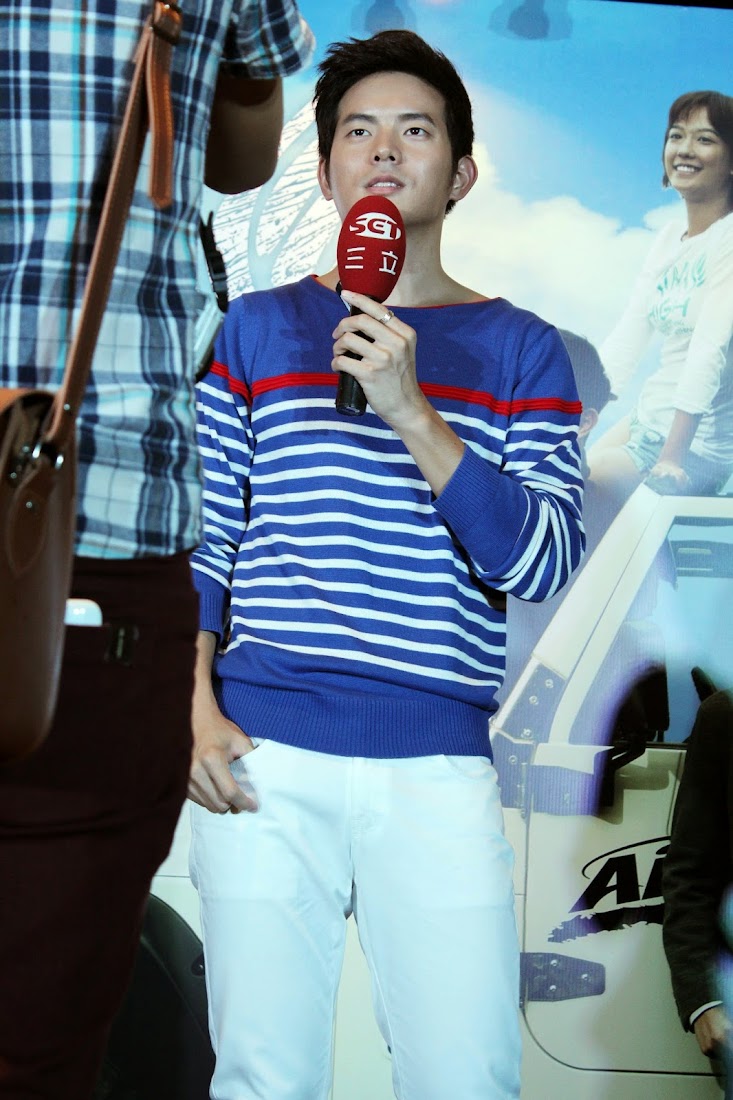 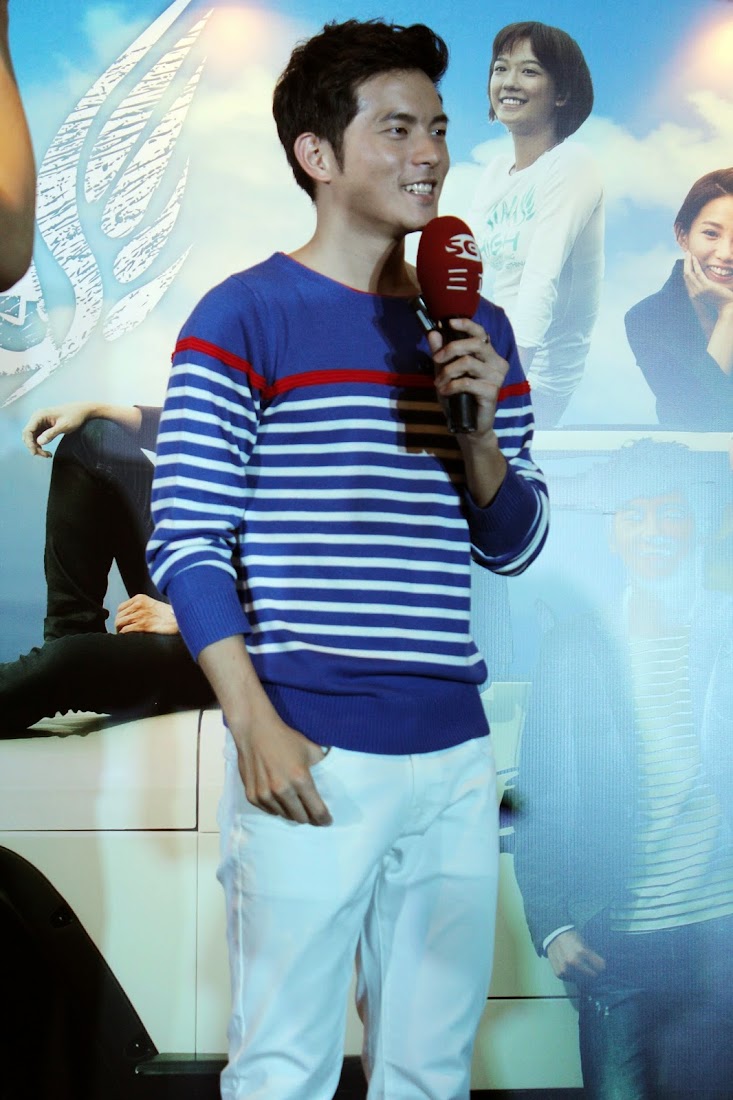 I actually watched caught the first few episodes already but I'm stopping at the moment because I'm really held up behind school work. 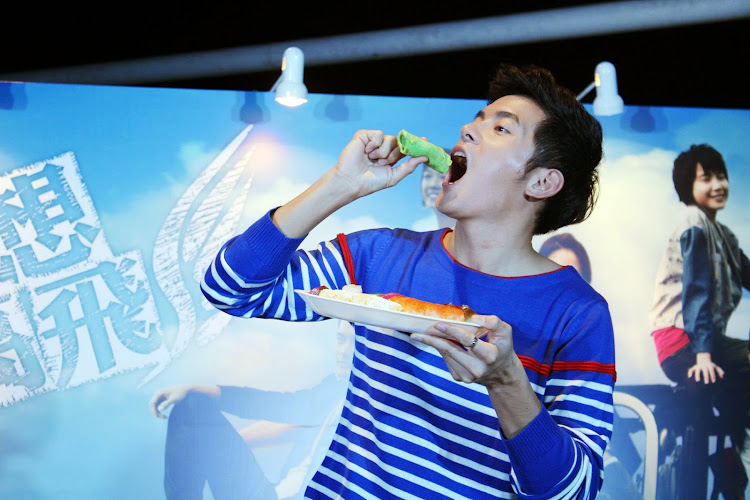 Chris Wang trying some of the malay kuehs! 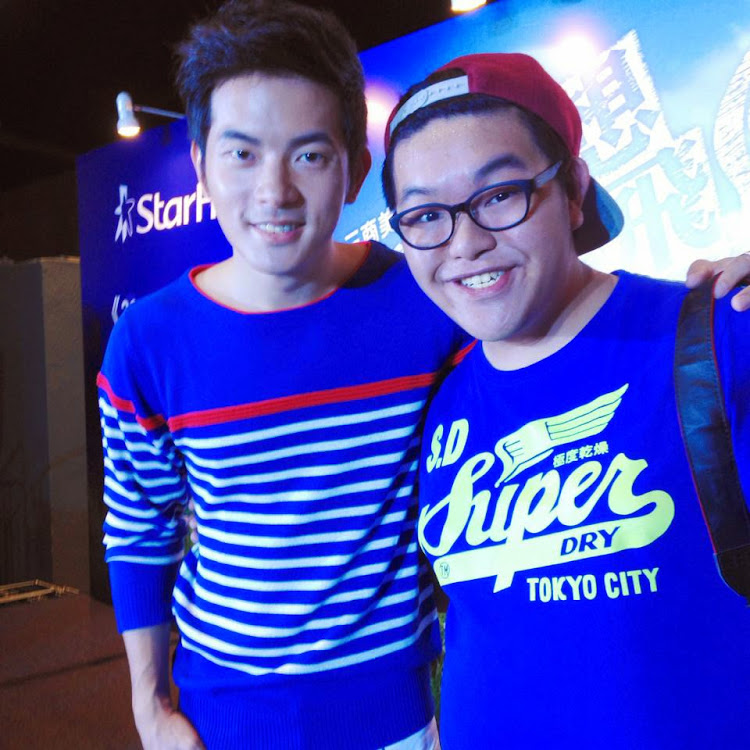 So I was eventually selected to go up on stage to play games with Chris Wang. There was a quiz session before that thus I actually answered one of the answers correctly so I was pick with 2 others to go up on stage to meet Chris Wang. You know the feeling when you are so nervous and you can't do anything but feeling stunned? That was how I was feeling the whole time!! Ending this blogpost off with a #selfie!! Wish I actually had the time to wax up my hair, I couldn't be bothered to style my hair because I rushed out of the house late! To be able to take a selfie with my idol is like an early Christmas gift!!!! LOL!!